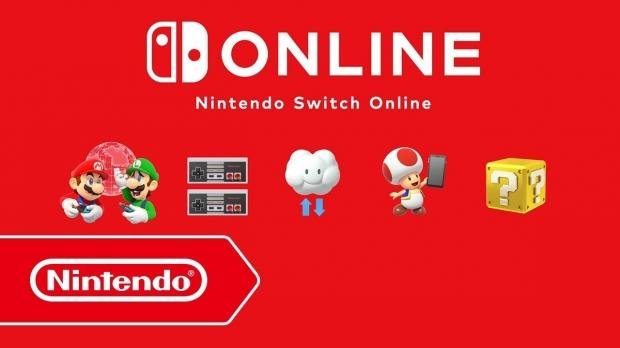 A bit ago we reported troubling news that Nintendo could delete cloud save backups when your Switch Online sub ends. At the time Nintendo said this would only happen after an "extended period" following inactive subscriptions, but now it clarifies users will have 180 days to refresh access to their online saves. This is the same period Sony offers with its PlayStation Plus cloud uploads.

Since the Switch has no way to manually backup save data, this is one of the best benefits of the $20 a year Switch Online service and should ensure gamers stay subscribed for longer periods.

It'll be interesting to see if Nintendo offers a manual save backup option for Switch games or not. Given the Switch Online's relatively cheap price tag, I think Nintendo won't offer offline backups so that gamers have no choice but to buy into the service...but I hope I'm wrong.

However, some games won't support Switch Online cloud save backups, so there's effectively no way to backup certain data for games like Dark Souls Remastered, Splatoon 2, and Super Smash Bros. Ultimate. Nintendo could offer some sort of data backup for these games in the future, but until now your saves are still at risk.