After various delays, Nintendo finally plans to roll out its $20 a year Switch Online subscription service in less than a week. The service will essentially mimic competitor's PlayStation Plus or Xbox LIVE by charging Switch owners to play online in specific games and doling out freebies every month. But Switch Online is more low-key, and more importantly, lower cost: the service costs $4 a month, $7.99 for 3 months, or $19.99 for 12 months. Users have been able to pre-order service cards and plans for a while now.

There's still a bit we don't know about Switch Online service, but Nintendo says it will reveal all in tomorrow's Nintendo Direct showcase. The subscription will offer 20 free NES games with online connectivity for co-op play, Nintendo says, but only 10 of these games have been announced so far. A free 7-day trial will be offered to all Switch owners via the eShop.

While the low cost will undoubtedly attract millions of Switch owners, it may be a case of "you get what you pay for." Some of the features like forcing subscribers to use a smartphone app to voice chat with friends have been widely panned, and the company recently revealed that not every game will support Switch Online cloud save backups. This means your data is potentially still at risk.

"With online play added to every classic game, you can compete (or cooperate) online with friends, share your screen, or pass the controller, depending on the game. With the Nintendo Switch Online smartphone app, you can also voice chat during your play sessions."

Switch Online will launch on September 18, 2018 on the Nintendo Switch. A Nintendo Direct will be held tomorrow, September 13, 2018 at 3pm PST/6pm EST.

Check below for more details on the service. 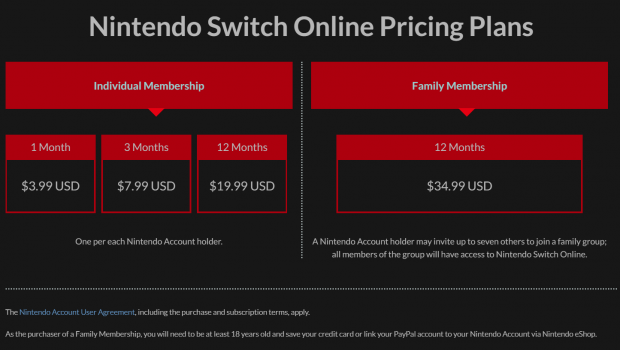 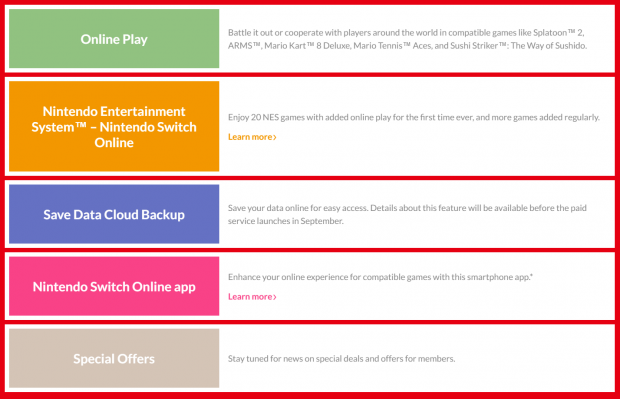 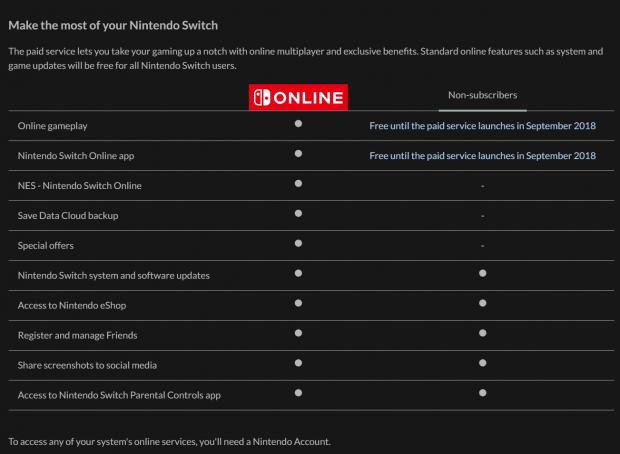