A recent announcement from Behavior Interactive has revealed that Dead by Daylight has reached a new total sales milestone. In celebration of Dead by Daylight reaching 5 million copies sold the title will be going free-to-play for the weekend. 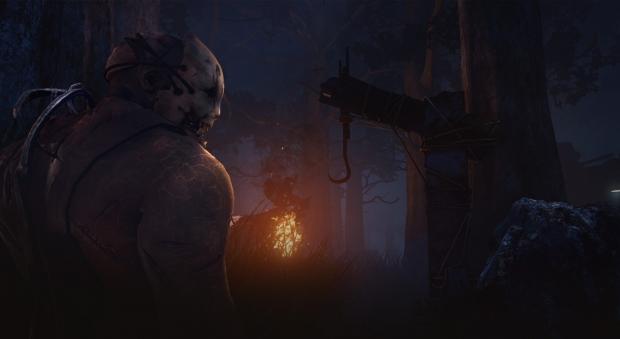 Dead by Daylight the very intense survival-horror title by developer Behavior Interactive has hit a brand a new sales milestone. The developer has announced that the title has reached 5 million units sold, and in celebration of this achievement Dead by Daylight has been blessed with some considerable sales on Steam.

Here are the official PC requirements for Dead by Daylight: