Yesterday's direct showcase was quite jam-packed with announcements. Fans finally got full info on the Switch Online service--including special NES Switch controllers--and some interesting ports. Isabelle, which is obviously the cutest game character ever, is coming to Smash Bros. Ultimate as a new challenger. But that's not it: Nintendo also announced a new Animal Crossing game for Switch.

Nintendo recently released a free-to-play Animal Crossing mobile game called Pocket Camp, which is infused with microtransactions in a bid to make recurring revenues. The game raked in over $17 million in two months time, showing the brand's popularity among gamers. 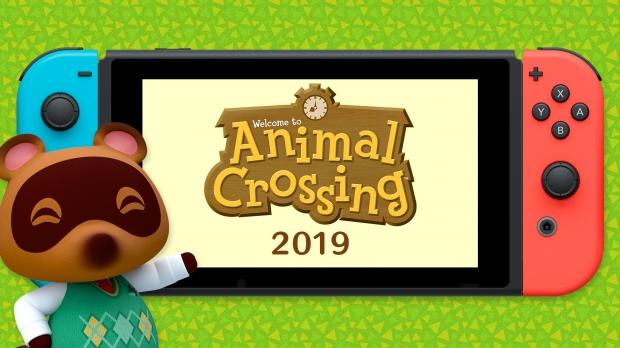