The Nintendo Switch will soon be compatible with special wireless NES controllers, the company today announced. 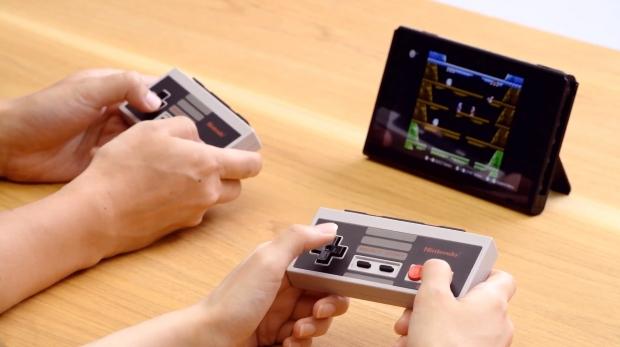 Nintendo is going all out on nostalgia, and gamers can soon use classic NES controllers to play old-school retro Nintendo games on the Switch Online service. The controllers have rails and can slide onto the Switch for charging, but are used exclusively to play the service's rotating lineup of NES titles. 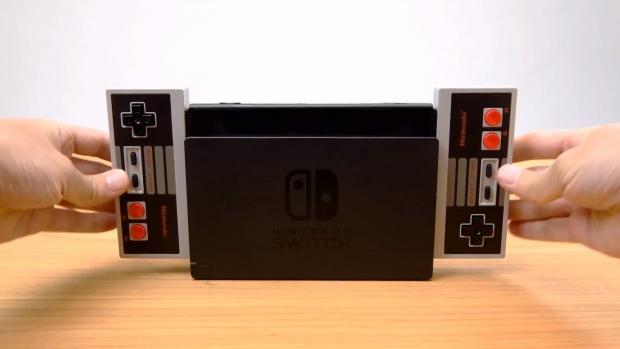 The controllers will retail for $59.99 for a two-pack and will be available for pre-purchase once the service hits on September 18, but they aren't expected to ship until December. The controllers may not be sold in stores and apparently require a Switch Online membership to purchase--and purchases are limited to one per subscriber. 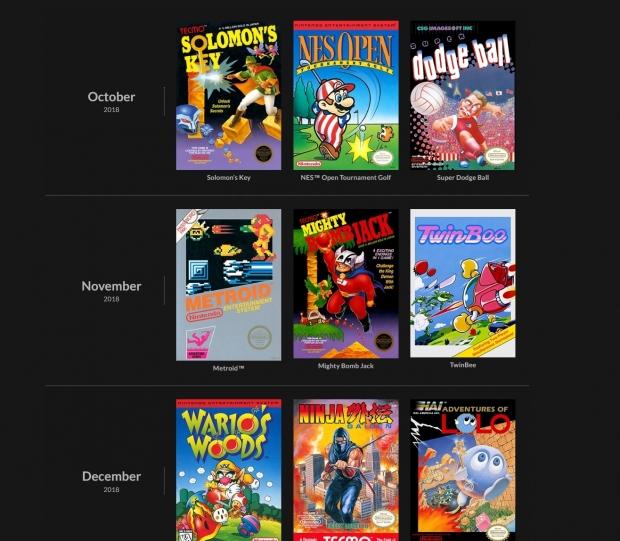