Finally, Nintendo has given us some details on their coming Nintendo Switch Online service, via their Nintendo Direct which just finished. So, are you ready for a bunch of classic NES games to now be completely portable? what if I told you that some are now also two-player? 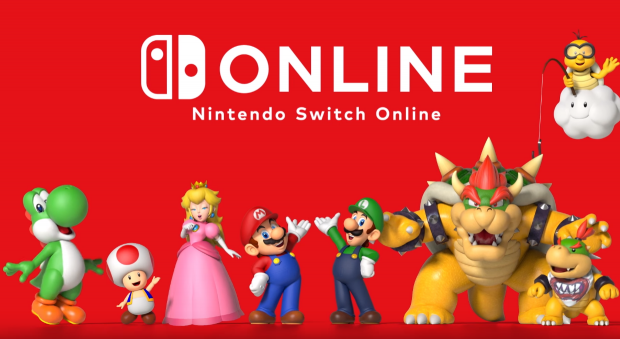 We have been known about the Nintendo Switch Online service for quite some time now, we didn't really know what it would entail but we assumed that it would have something to do with Nintendo's Virtual Console and a bunch of other useful features. The Nintendo Direct that just passed has addressed those features, and boy do you get quite a bit of benefits for only $20 a year.

Starting off, members that are apart of Nintendo Switch Online will have access to cloud save data for compatible games. Members will also be able to enjoy a large selection of NES Classic games (Virtual Console), every month more and more NES games are going to be added to the Switch Online library. Some of these games have now been made available for two-players, and some can even be played online. Nintendo Switch Online will also coincide with the smartphone app, the app will allow for players to voice chat with other players while they enjoy their online experience together.

The Nintendo Switch Online pricing plans are the following:

The Nintendo Switch Online service will debut wil 20 NES Classic titles already available, below you will find the list of those titles: