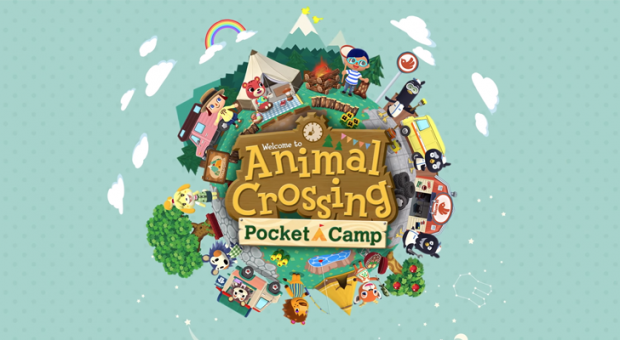 Despite racking up 25 million downloads, Apptopia isn't particularly impressed with the game's total revenues of $17 million. In fact the firm notes that Animal Crossing Pocket Camp may not come close to Nintendo's other smartphone games, Super Mario Run, which started off slow out of the gate but apparently delivered consistent earnings, and Fire Emblem Heroes, a landmark successful game that taps the "gacha" business model. Apptopia cites Animal Crossing will be third in place because it doesn't have a competitive online mode of play.

"Even though the revenue is not impressive, Animal Crossing had a much stronger launch than Fire Emblem did in terms of downloads," Apptopia told GamesBeat. "It has a much stronger worldwide brand and player base, whereas Fire Emblem is more popular in Japan."

Sources close to the matter say that Nintendo is seeking to partner with more mobile games makers in a bid to fortify and speed up its smartphone game release cadence as well as bolster yearly earnings.