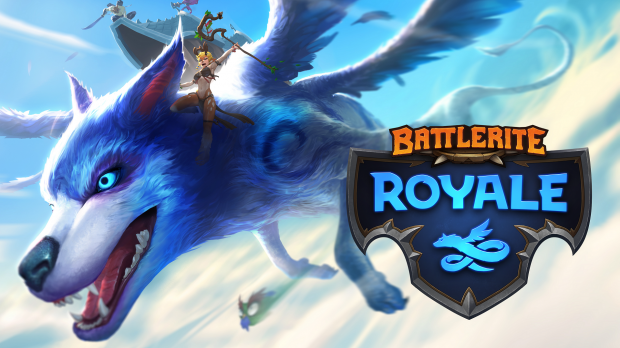 Marketing Director at Stunlock Studios, Johan Ilves has voiced his opinion on the developers new title coming to the Battle Royale genre. It appears that Stunlock Studios is very confident in their efforts to take the Battle Royale market head on, here is what he had to say "Our take on the genre differs a lot from the FPS Battle Royale games out there. Battlerite has always been about arcade-like MOBA action, and we want to stay true to the core of it while scaling up the experience and adding new exciting elements."

In other news about Battlerite Royale, if you happened to miss the concept art for the island players will be landing on, check that story out here. There was also some screenshots released for the games UI and gameplay, catch up on that here.