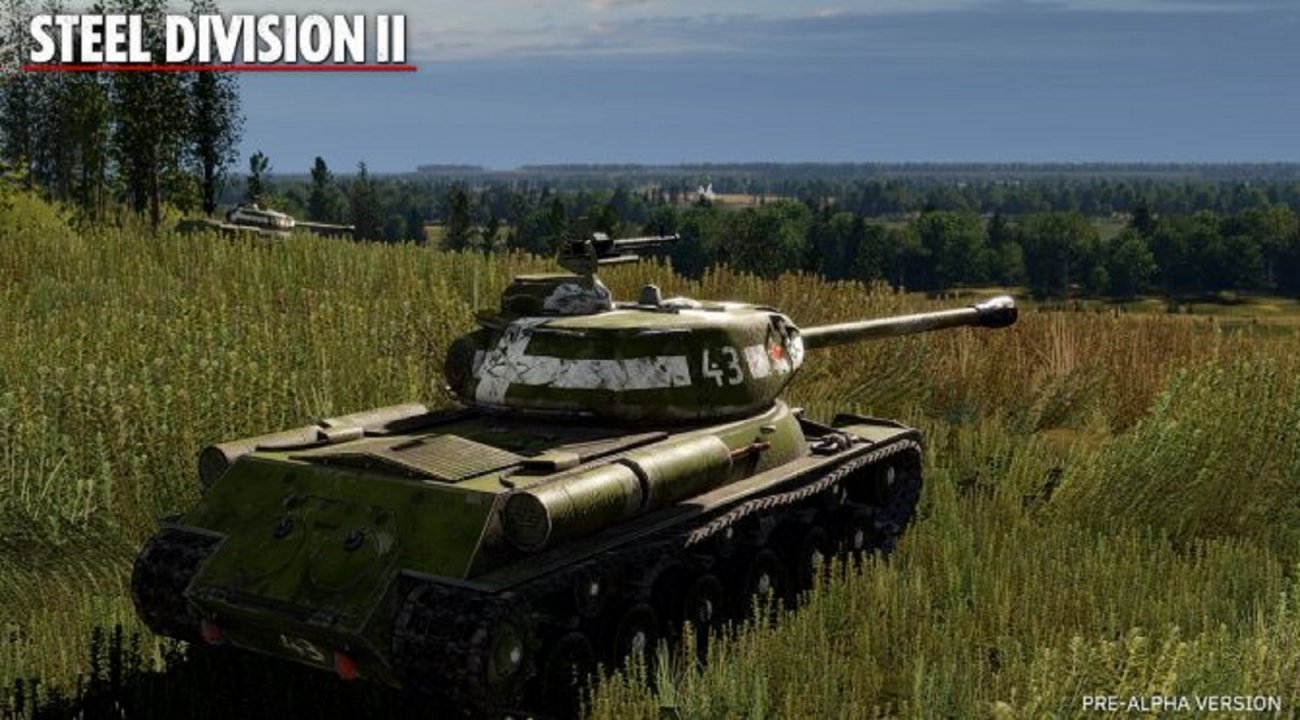 Eugen Systems, the developers behind the real-time-strategy title Steel Division 2, have released a new trailer in-game trailer showcasing to players the setting of which players will be immersed within, Operation Bagration. Steel Division 2 will be featuring up to 600 historically accurate units across 18 new divisions, players will also be able to enjoy extremely realistic battlefields that will span across a massive 25 different maps.

There is currently no release date set for Steel Division 2, but for further information regarding the title, visit the official website here.