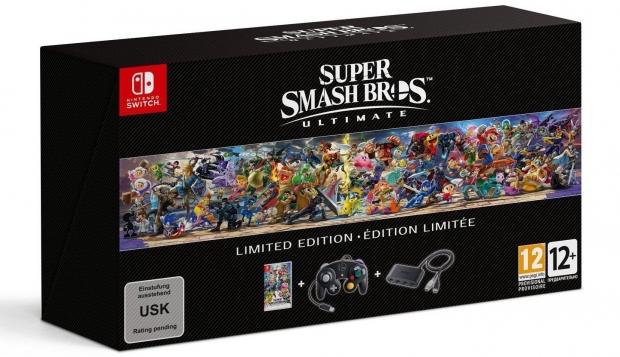 At the moment the bundle has only be announced by Nintendo EU so we can expect the same treatment from North America leading into the release of Super Smash Bros. Ultimate. If you are interested in pre-ordering a single Smash Bros. themed GameCube Controller you can do so on Amazon here. In other news about Super Smash Bros. Ultimate, Simon Belmont has been officially confirmed to join the fighting roster, check out that story here. King K. Rool from the Donkey Kong franchise has also been officially confirmed, check that out here.