The Super Smash Bros. Ultimate Direct has just finished and during the last 5 minutes of the livestream Nintendo has revealed that King K. Rool will be joining the fighting roster.

Now that the Donkey Kong villain has been confirmed for the roster, Super Smash Bros. fans will begin to dissect what other characters could be possible revealed. Here is the official statement confirming King K. Rool: "From the Donkey Kong County series, the Kremling leader King K. Rool comes to Super" For more information regarding Super Smash Bros. Ultimate visit the official website here. 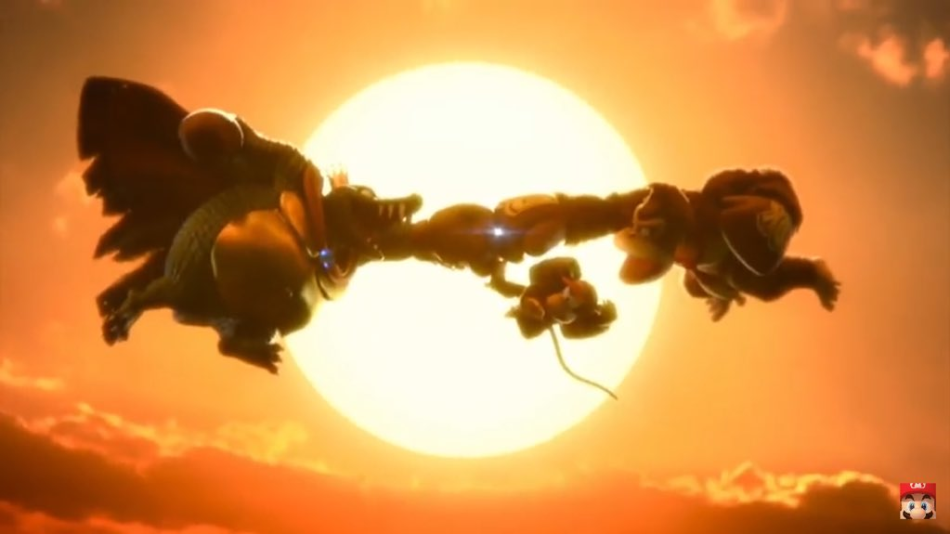