Marvel and Insomniac's Spider-Man is very close to launch and to keep that hype ball rolling, Insomniac's Creative Director, Bryan Intihar has sat down with PlayStation Access to reveal a further 20 minutes of gameplay footage.

From the video we are introduced to a more strategic Spider-Man, players will have the choice of approaching missions through either stealth take-downs, or more hand-to-hand open combat. The video showcases that Spidy is able to calmly approach enemies and take them down from behind, above, the sides and basically any other direction as long as he isn't spotted prior to the attack.

Inithar narrates over the gameplay footage which then leads to a battle between Kingpin and Spidy, during this fight Inithar reveals (15:10) that players will be battling the Sinister Six later in the game. Inithar also says that players will be able to experience what it is like play as Peter Parker, the same goes for M.J as well. It is not detailed how players will be able to play as them or what will specifically be done, but now it has been confirmed that it is possible. Marvel's Spider-Man will be releasing exclusively on the PlayStation 4 on September 7th.

In other news about Spider-Man, the title could feature a further 60+ more suits and many more villains, find out why this could be a possibility here 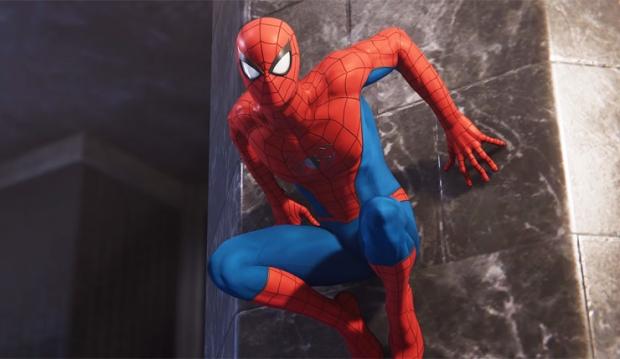