Nintendo has taken to their 'Nintendo Versus' Twitter page to announce that there will be a Nintendo Direct featured around the upcoming next installment into the Super Smash Bros. franchise, Super Smash Bros. Ultimate.

According to the Twitter post, the livestream will be hosted by none of then the Super Smash Bros. Director Masahiro Sakurai. Throughout this livestream we will most likely have the fundamental game mechanics explained to us and the rest of the changes that have been added to the new game. I'm assuming that Sakurai will be addressing the speed of the game as that has been a massive topic of discussion amongst the Smash community. The livesteam could also shed some light towards how many new characters will be included within the initial fighting roster, rumors have pointed towards the following possibilities: King K. Rool, Paper Mario, Simon Belmont and also Waluigi. 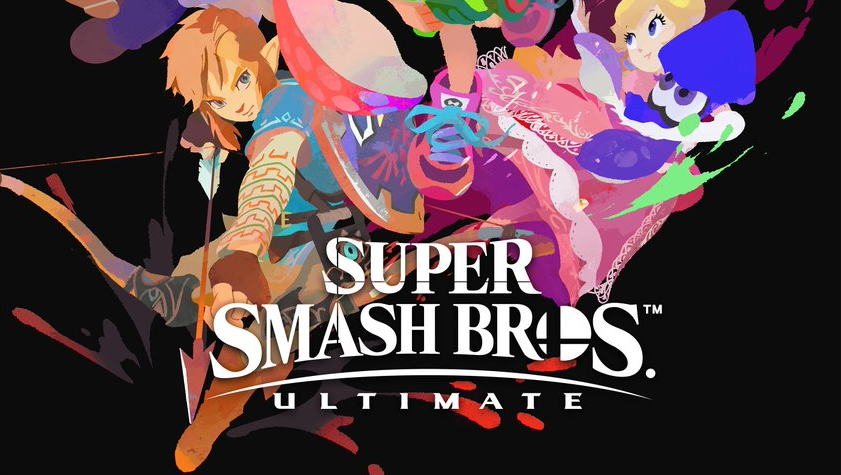