The official PC requirements have been released by EA Sports for the upcoming release of Madden NFL 19. The games recommended requirements aren't as much as you could of thought. 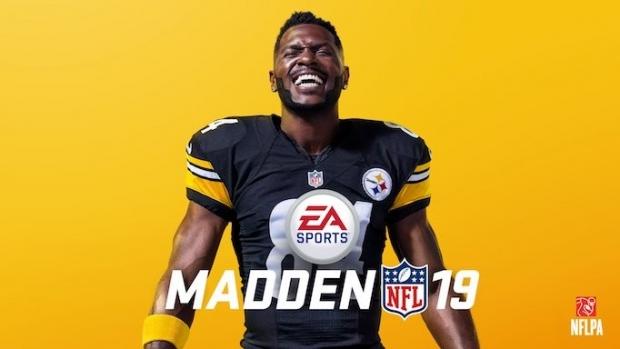 EA has taken to their blog to release the official specifications in both the minimum category as well as the recommended. EA says that the recommended specs will allow for players to experience the game at console-level gameplay, enough for a very standard gaming experience. EA continues and says "Of course, like any other PC game, the better the hardware, the more horsepower you can use push the game to higher levels."

Madden NFL 19 will be requiring at least a CPU that is a Intel Core i3-4350, FX-4330, or equivalent, a GPU that is NVIDIA GeForce GTX 660, AMD Radeon RX 460 or above, 8GB of RAM, Windows 7 or above and 48.5GB of free HDD. For further information regarding Madden NFL 19 visit the official EA Sports website here.