We knew it was right around the corner and Derek caught it right before it went live, but EA has now made its Origin Access Premier subscription service live, and active ready for gamers to dive in... if they want. 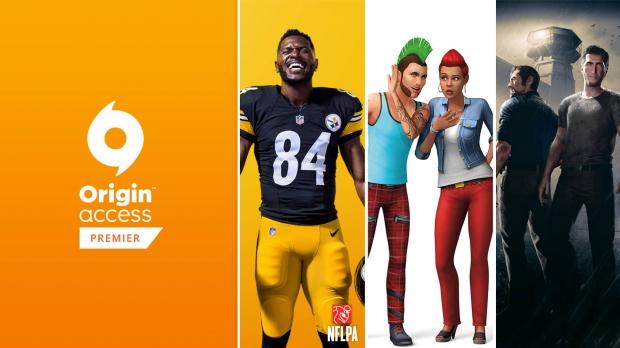 EA details its new Origin Access Premier service as: "Origin Access Premier offers players a wealth of content, including all of EA's PC games and numerous titles from other publishers in a single membership. As our first-ever subscription service with full access to newly-released EA games, we're offering players more freedom to play the games they want, anytime they want".

But what's the use of Origin Access Premier if you don't get treated like a VIP? EA will be providing a bunch of games on the PC before any other members play it, which is a nice exclusive. This includes: