Fans of the latest installment to the Marvel Cinematic Universe are going to be over the moon to know that Avengers: Infinity War won't be their last taste of Thanos. According to a source, a 'Special Edition' could be released that features a further 30 minutes of Thanos' back-story. 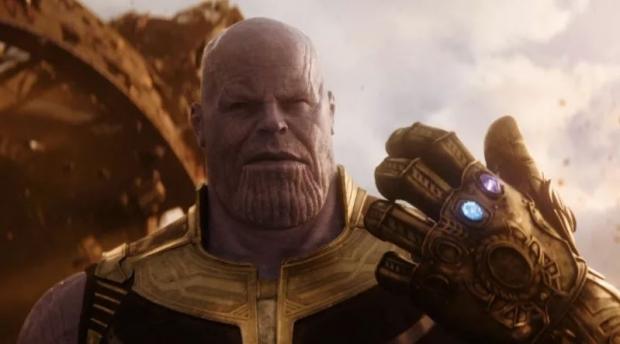 During Comic Con, the creator of Thanos, Jim Starlin came forward and said to Collider's Jon Schnepp that Marvel are "going to put it into a special edition Avengers: Infinity War" and that they had "to cut out a lot of the Thanos backstory." This means that Marvel fans could soon be getting a further 30 mins of Thanos, if this is true it would mean that Marvel would be adding on a massive 25% more screen-time for Infintiy War overall.

It should be noted though, since there has been no official confirmation from Marvel do take this news with a slight grain of salt. It is a reliable source but nonetheless don't expect anything until Marvel makes a statement. Here is the official quote from Schnepp "Jim Starlin found out that they're actually going to put it into a special edition Avengers: Infinity War... they weren't going to be seen as deleted scenes, they're actually going to be re-integrated into the film"