As we move closer to one of the biggest titles of the year releasing, everyone is expecting that Rockstar's sequel to Red Dead Redemption will compete for the biggest game of the year. The Take-Two Interactive CEO has commented on the expectations surrounding the title. 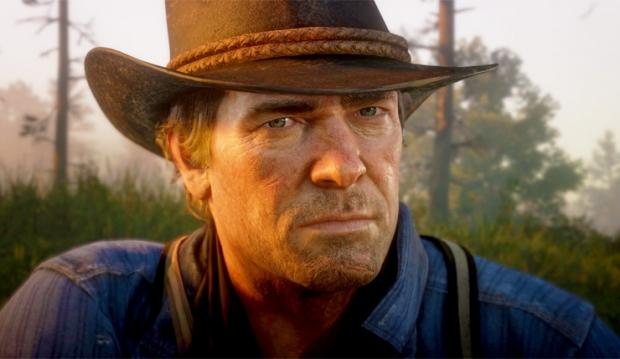 Take-Two Interactive is the parent company to Red Dead Redemption 2's developer Rockstar Games. The CEO of Take-Two, Strauss Zelnick has sat down with Game Industry to give some details on the stance the companies are taking against competing titles. Zelnick has said that even though Rockstar games are expected by fans to be the juggernaut titles of the year, the company is "running scared too" also saying that a "healthy degree of paranoia and insecurity about releases is probably a good thing."

Zelnick says that he is "fond of saying that arrogance is the enemy of continued success." and that Rockstar and Take-Two will not be believing in their "success until we deliver it." This could mean that Rockstar's Red Dead Redemption 2 might not take the market by storm as much as everyone is expecting, with the CEO of the parent company saying "We never claim victory until it's occurred. We have very powerful, smart, capable competitors bringing great products to market and we need to win - that means we have to work harder than the next guy."

Overall though, Zelnick finishes up by explaining that this isn't a "numbers exercise around attach rates" and more so it's a concentration of how "phenomenal is the product, and does it capture people's attention and imagination" Zelnick does say that he knows the title will be a big success when it releases "but it's a question of how big?"