One of the newest battle royale titles on the block is Focus Home Interactive and Vostok Games' Fear the Wolves. The official PC requirements have been made available on the titles Steam page. 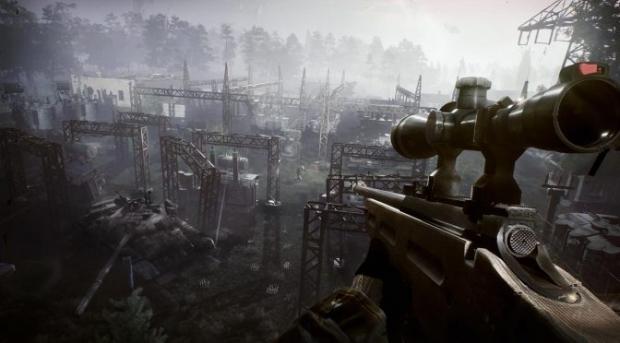 At the moment, Fear the Wolves is a post-apocalyptic 100 player battle royale experience that throws players into the competitive arena in either the form of a squad or solo play. The title is currently under Steam Early Access and for those that want a quick official description here's what Steam's got: "Fear the Wolves is a competitive Battle Royale FPS by Vostok Games. Escape S.T.A.L.K.E.R.'s Chernobyl pursued by mutants, radiation, horrific anomalies, the weather, and other players"

According the official requirements released on the Fear the Wolves Steam page and since this title is in early access, the developer has said the requirements are subject to change as the game moves close to it's release date. For further information regarding the new upcoming battle royale, visit the official Steam page for Fear the Wolves here.