Following the release of Crash Bandicoot N. Sane Trilogy on the Nintendo Switch, a performance breakdown video has been released showcasing the titles Switch performance against each of the respective platforms.

According to a video released by VG Tech, we can see that Crash Bandicoot N. Sane Trilogy on the Nintendo Switch runs at 720p docked and 480p handheld, at what seems like a somewhat stable 30FPS. In comparison, the Xbox One X runs at 3840x2160 and achieves a solid 30fps while the PS4 Pro runs at 2560x1440 getting 30FPS.

When looking at the differences between the Nintendo Switch version and other platforms we can notice that there are removed "fur effects, removed reflections, uses some lower quality textures, has reduced effects during some explosions and has a shorter draw distance."If you missed out on the Crash Bandicoot N. Sane Trilogy Switch launch trailer you can catch up on it here, for further information on Crash and his new trilogy title visit the official Crash Bandicoot website here. 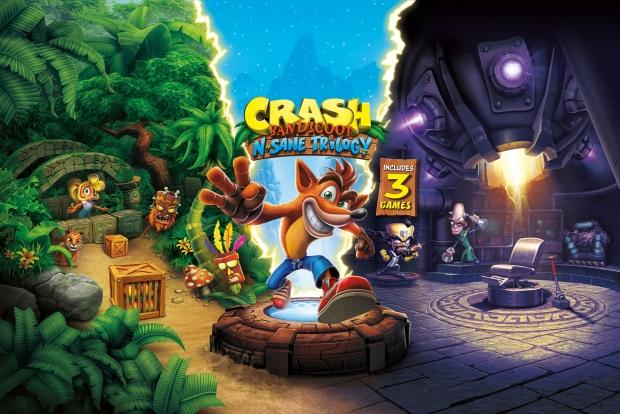