The port of Crash Bandicoot N. Sane Trilogy coming to the Nintendo Switch is just around the corner and ahead of the release a brand new launch trailer has debuted.

The trailer has been released on the Crash Bandicoot YouTube Channel and showcases that players will be able to "Go Anywhere" and "Crash Everything."

If you missed out on the first new level coming to Crash Bandicoot in 20 years titled 'Future Tense' check it out here. For further information regarding Crash Bandicoot N. Sane Trilogy visit the official website here. 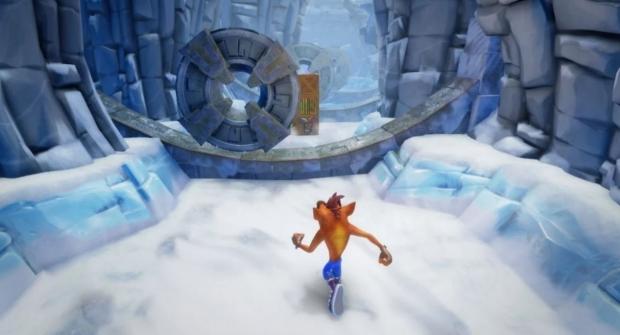