Leading into the release of Pro Evolution Soccer 2019 this August, 2 minutes of gameplay footage has surfaced on YouTube.

The footage that was released on YouTube came from 'Weedens' YouTube channel and displays Konami's continuing effort to make sure that players have the choice of choosing between several different leagues and numerous more stadiums.

According to the official description of the title "Fans will be able to experience lifelike player movement making PES 2019's famed superior gameplay even greater as Beckham, Coutinho and more have their unique playing styles brought to life." What also will be included within the new title is brand "New shooting mechanics will take into account improved ball physics, player and ball position, and player skills and shot styles. Hitting the back of the net in PES 2019 will be more satisfying than ever before with new net physics and celebrations added, teamed with new crowd animations."

If you missed out on the official Pro Evolution Soccer trailer it can be checked out here. If you want to find out further information on the title check out the official Konami website. 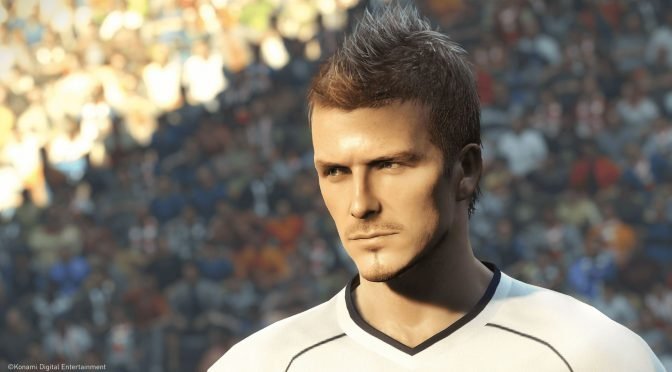