Konami has decided they will reveal the next installation of Pro Evolution Soccer 2019, the trailer showcases the changes that have been made when compared to the previous title.

Pro Evolution Soccer 2019 will be featuring a new fatigue system that will have to be taken into consideration when attempting to out strategize their opponent. The fatigue system will impair player performance and game behavior, also included is a new physics system.

Pro Evolution Soccer 2019 will be released sometime during August 2018, the title is arriving on Xbox One, PlayStation 4 and PC. 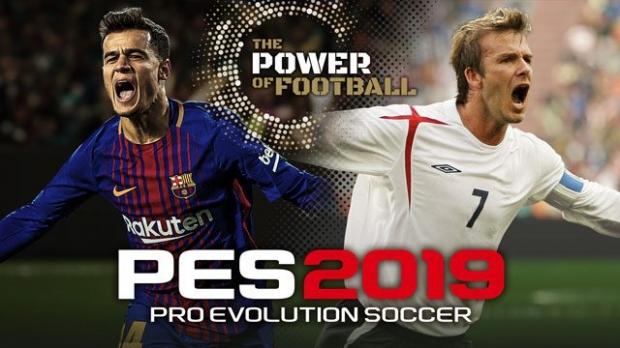