E3 2018 Sony has unveiled gameplay footage of Ghost of Tsushima, players will not be disappointed at what amazing work has gone into this visually stunning game.

The trailer focuses on one of the last remaining samurai in a time where Mongols are invading Japan. This scene is located in an area that is called Otsuna Grasslands and from the trailer than the area and graphics don't disappoint at all. The trailer displays that players will be concentrating on stealth to traverse through the game, taking down enemies tactically but also being able to hold your own with multiple foes through side stepping and fast staggering attacks.

Continuing through the trailer we pick up a ally and infiltrate a building rescuing a prisoner from torture, eventually we end up fighting the ally and throughout that fight we get an amazing display of combat and scenery. Here is a quick description of Ghost of Tsushima "The year is 1274. Samurai warriors are the legendary defenders of Japan - until the fearsome Mongol Empire invades the island of Tsushima, wreaking havoc and conquering the local population. As one of the last surviving samurai, you rise from the ashes to fight back. But, honorable tactics won't lead you to victory. You must move beyond your samurai traditions to forge a new way of fighting - the way of the Ghost - as you wage an unconventional war for the freedom of Japan."

At the moment there is no release date for Ghost of Tsushima but we hope to hear more about the very unique title throughout the rest of year. 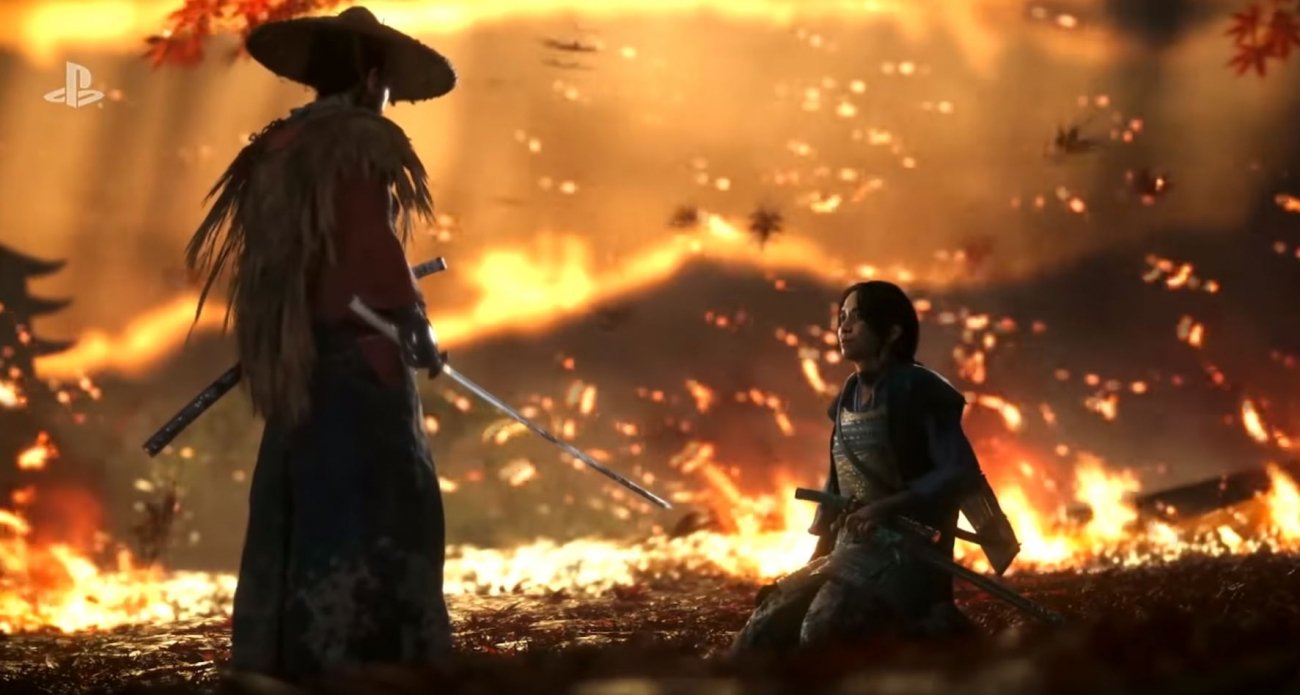