Capcom has announced the Mega Man 11 Complete Edition details for when the title is to be released in Japan, the details feature what will be included within the package. 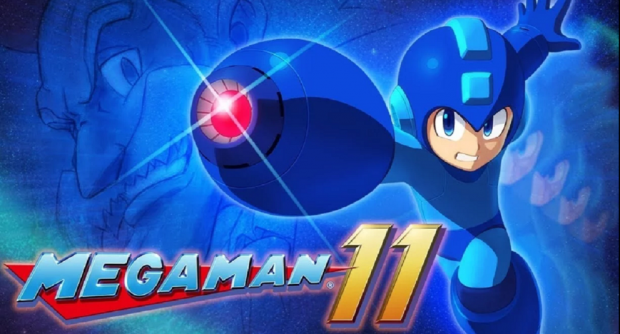 According to the announcement from Capcom, Mega Man 11 Complete Edition will be featuring a physical game copy, a 32 page starter guide, poster, 64 pages of production notes, 30-year anniversary keychain, Mega Man 1-up piggy bank and a special collectors box.

At the moment the Mega Man 11 Complete Edition is unfortunately only planned for release in Japan, after the release though we could see a western announcement from Capcom and hopefully a debut of the title closer to the end of the year. 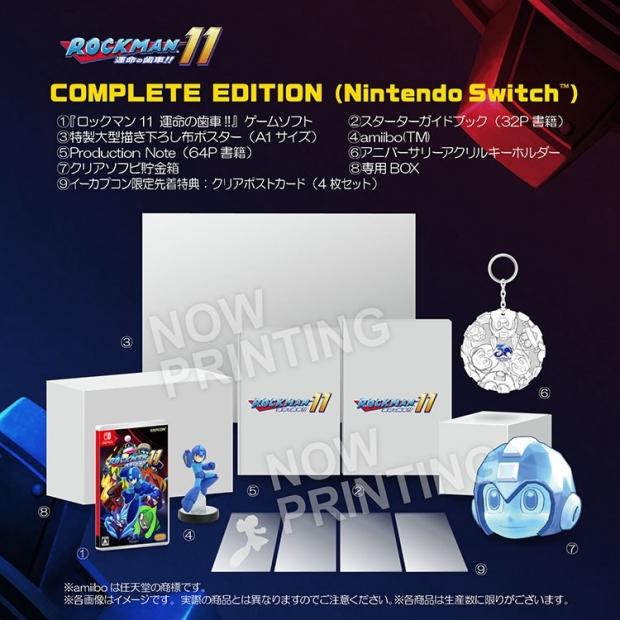 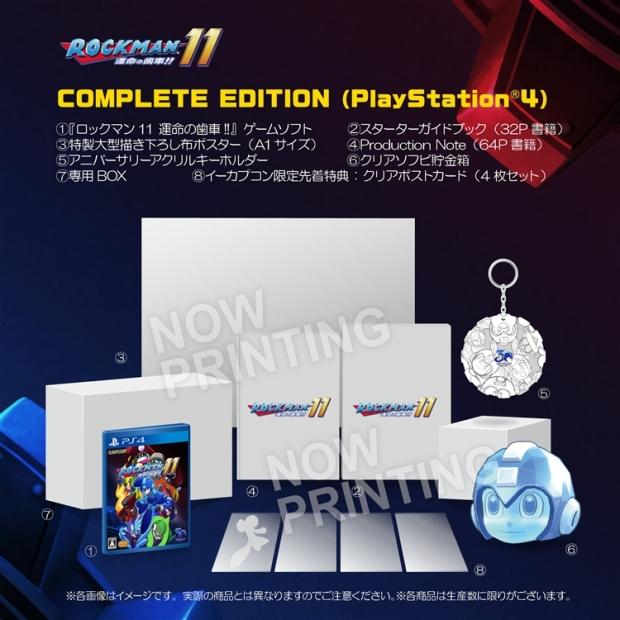 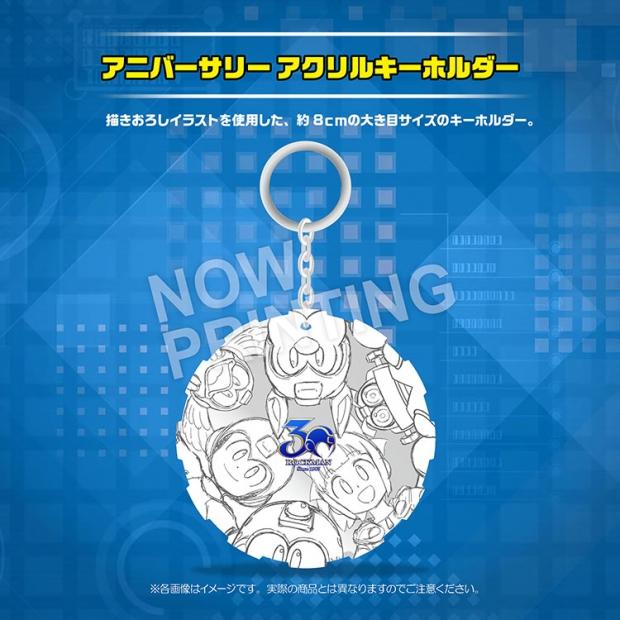 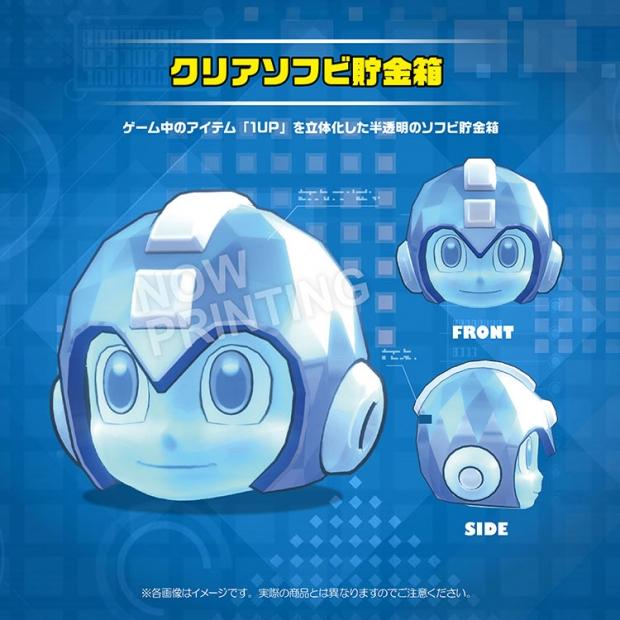 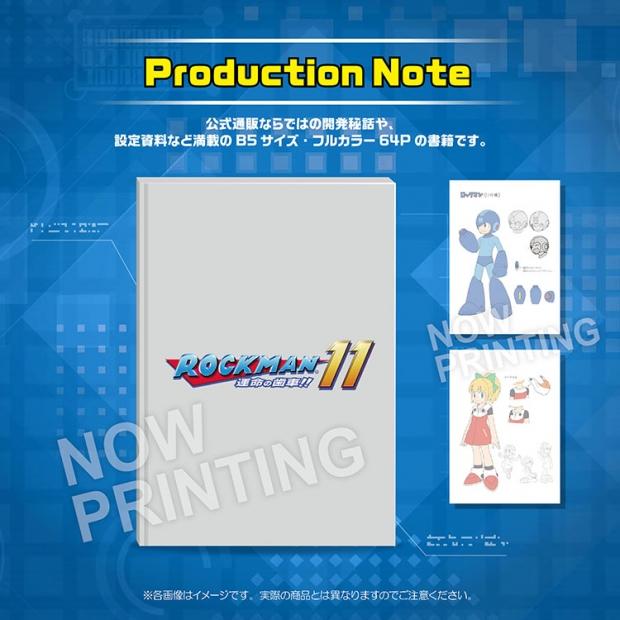 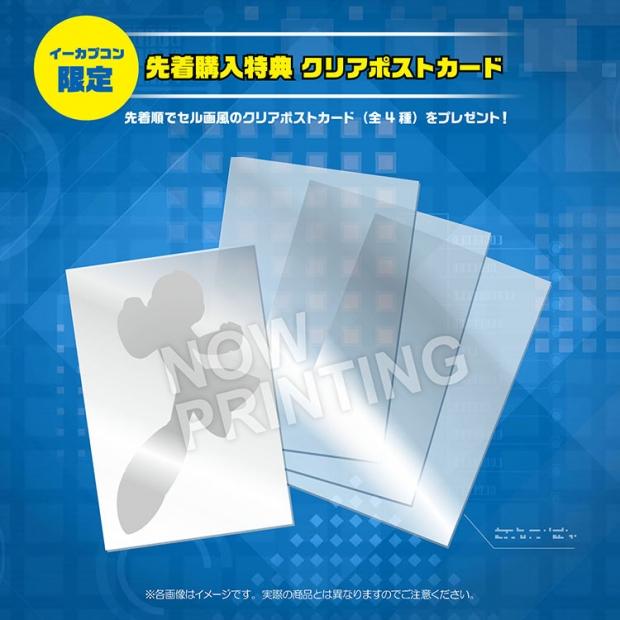