Paradox Interactive has announced a new strategy game title Imperator: Rome, featured in a time of prospering Rome, where players will be able to enjoy the experience of Caeser and what it is like to rule from Athens to the beginnings of the Roman Empire.

Paradox Interactive has created a new Twitter account for the upcoming title, already on the account is screenshots of the sheer size of the map players will have available. From the images, we can see that players will be able to rule all the way from the Pillars of Hercules to the distant India.

According to the announcement trailers description Imperator: Rome will be "set around the growth of Roman power in a threatening Mediterranean. Unify Italy and then the world under the eagles of your legions. Or rule an Eastern monarchy with claims to the mantle of Alexander." 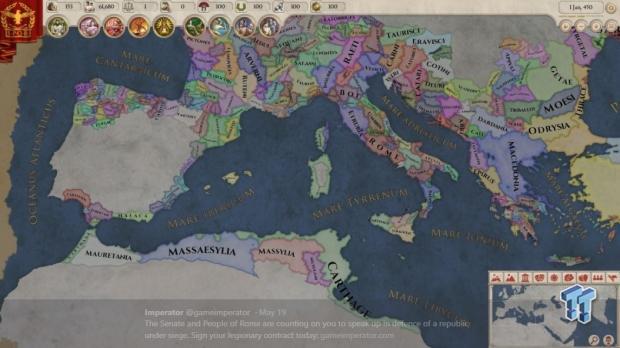 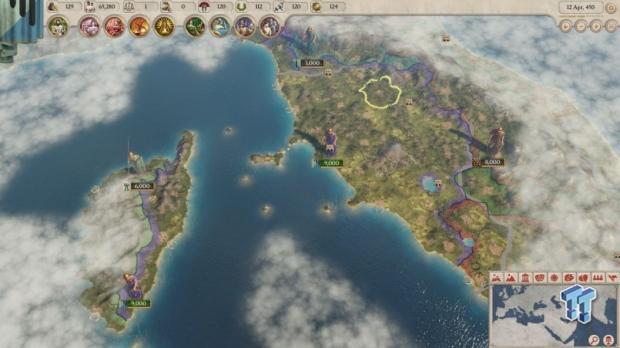 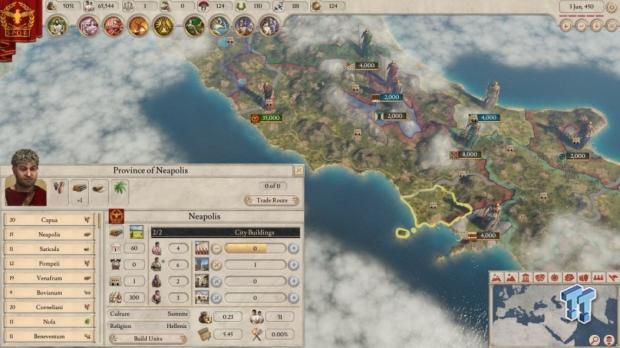 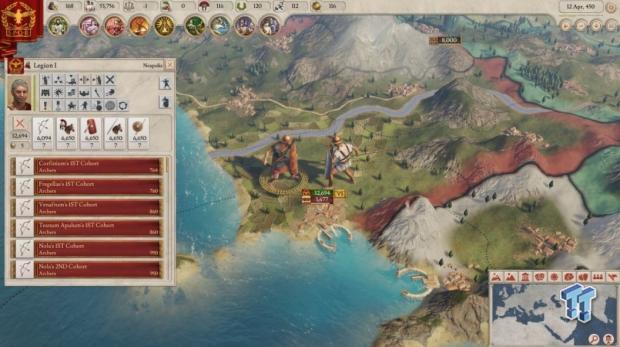