EA and DICE are having to try a little harder with the new Battlefield, with cryptic marketing going into overdrive for Battlefield 5 in the last couple of weeks.

First, was the easter egg in Battlefield 1 map Fort Vaux which led to a chamber where pipes dripped morse code that led gamers to a website that featured the #Battlefield hashtag and a date of May 23. Now we have an even bigger tease, which has been posted to the official Twitter account for Battlefield.

The tweet was posted by DICE in morse code, which translates to "Good work, but this is just the beginning. The Battlefield will never be the same". I'm sure we're going to see more of this cryptic marketing leading up to the official reveal of Battlefield 5, and I've got to say... DICE are killing it.

Let's just hope BF5 lives up to the hype, because BF1 didn't, and now we live in a world with PUBG and Fortnite, and a million other eSports titles with tens of millions of players each while BF1 servers are all but dead in comparison. I'm hoping the "Battlefield will never be the same" involves improved destruction (better than BF:BC2) and a Battle Royale mode. 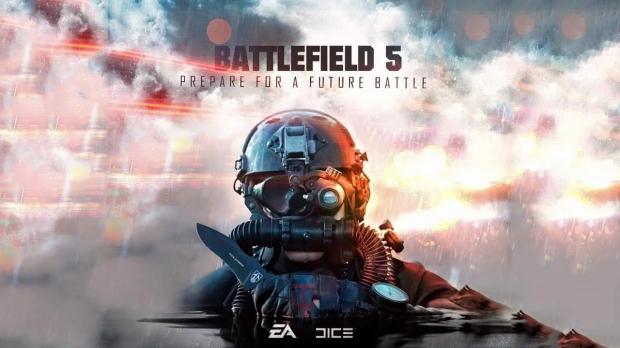