The cost of AAA game development is at all time highs right now, with Shadow of the Tomb Raider costing upwards of $100 million to make. 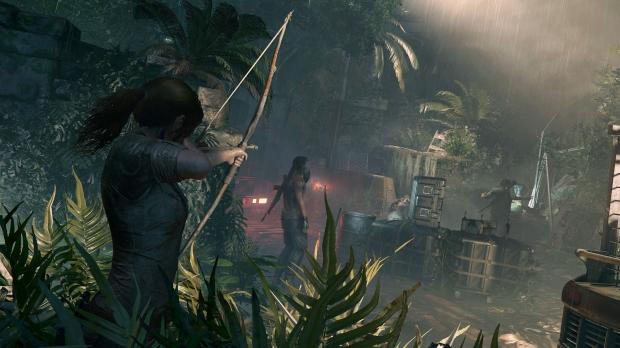 This shouldn't surprise anyone as games like Shadow of the Tomb Raider are complex to develop, have hundreds of people working across multiple studios to get it to market on multiple platforms, as well as the associated marketing costs ramping upwards of $35 million.

Will it be worth it? That's something we'll have to wait until September 24 to find out.