E3 2018 is going to be absolutely massive this year, and as usual we should expect a bunch of new and exciting stuff from Microsoft and their Xbox presentation at E3. 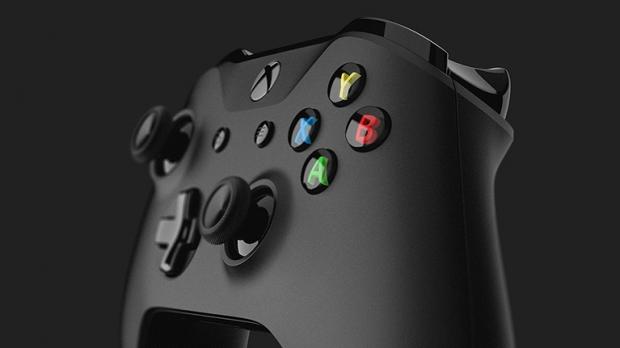 Microsoft will kick off its E3 2018 event on Sunday, June 11 at 1PM PT / 4PM ET. Last year we expected the Xbox One X but now that's here and there's no next-gen Xbox expected this early, what will Microsoft show off? A next-gen Halo that pumps away at 4K 60FPS on the Xbox One X would be killer, but what else could steal the show?