Five years of waiting, snippets and scraps of info from CDPR, and interesting patents have all sent Cyberpunk 2077 hype soaring to new heights...and it could skyrocket even higher after E3 2018. 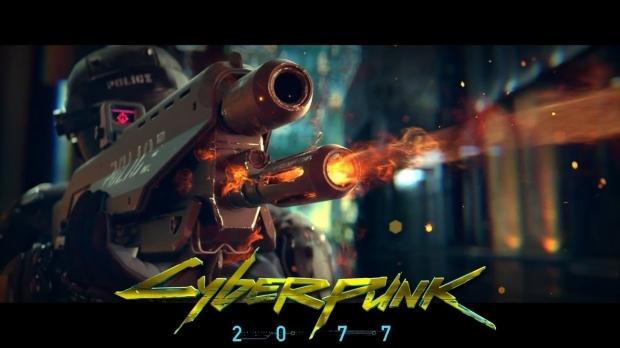 Thanks to the official E3 exhibitor website we've been able to glean a bunch of clues about what's in store for the show. The latest shows that CD Projekt RED will showcase a RPG at the venue, corroborating recent rumors of a Cyberpunk 2077 gameplay reveal.

Despite not knowing exact details, the last half-decade has exposed a nice helping of info about Cyberpunk 2077. We know the game should feature living, breathing cities with next-generation AI, that it's the biggest and most ambitious game CD Projekt RED has ever tackled, that development on the project is going smoothly, and that it may have an online, connected multiplayer component of some kind--but don't worry, it'll stay narrative-driven with a dynamic story arc. CDPR even opened a brand new studio to help it craft the game's sprawling sci-fi world.