Recently we have been seeing quite a lot of leaks for Shadow of The Tomb Raider and finally we have an official trailer released by Square Enix on the Tomb Raider YouTube Channel.

The trailer reveals Lara tackling the very difficult terrain of the Mexican or Central American Mayan jungle. The trailer showcases classic Lara takedowns, scaling of mountains and other extreme heights.

The trailer showcases Lara saving a child from a ritual sacrifice, then after only to see the entire tribe looking up at her with confusion as if she has done something wrong. The release date for Shadow of The Tomb Raider is currently set for September 14. Check out leaked screenshots here as well as possible guerilla marketing that has gone underway for Shadow of The Tomb Raider. 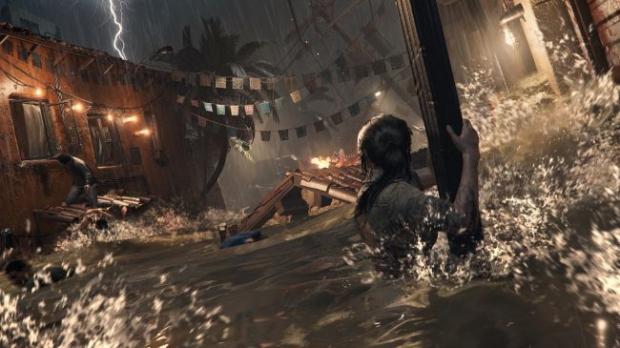