In early March we saw the announcement date and the release date leaked for Shadow of the Tomb Raider, we also saw the setting the game is located in via a leaked Facebook video. Now, Amazon has leaked the first batch of screenshots of the upcoming title. 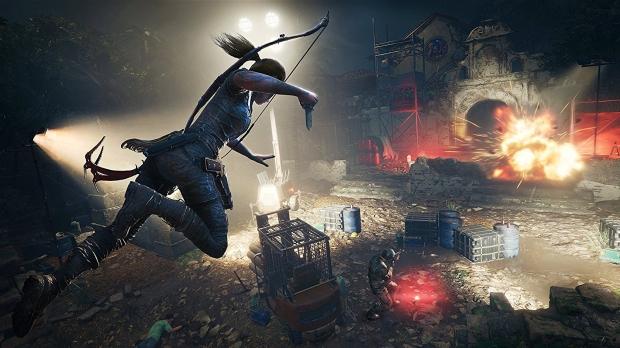 The below screenshots show Lara doing what she does best, traversing rough environments, taking out enemies that are in her way and surviving as best she can. On the official Tomb Raider Twitter it was announced that the official reveal of Shadow of the Tomb Raider will happen today, this will most likely be a gameplay trailer.

Shadow of the Tomb Raider will be released on September 14, check out the Amazon listing here if you are interested to see all of the released screenshots. 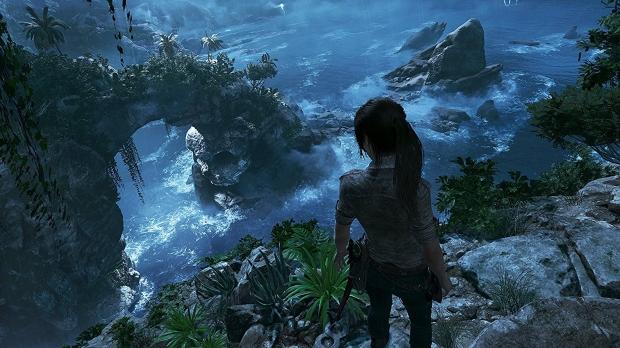 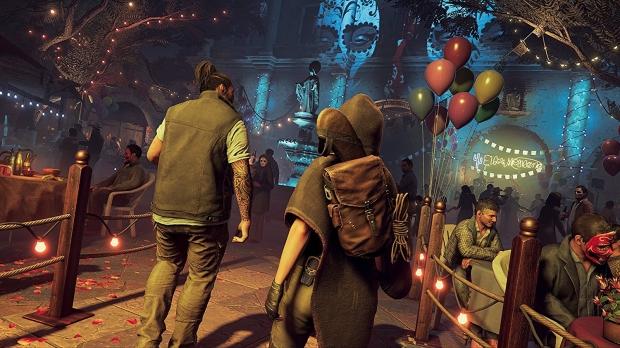 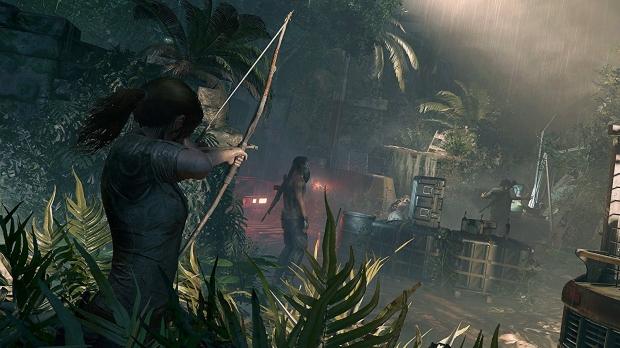 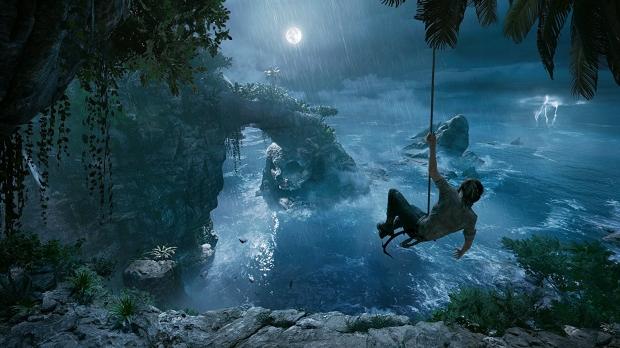