It really seems inevitable that at some stage we are going to see Fortnite debut to the Nintendo Switch, recent rumors have surfaced and suggested that this day could be sooner rather than later. 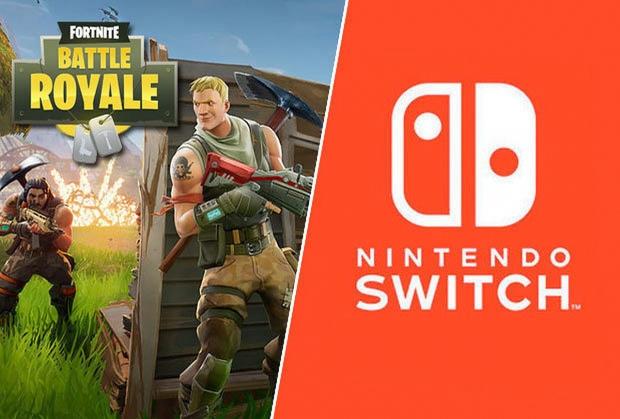 The rumors are as follows: "After debating we have decided to release a portion of the Fortnite x Switch information we have - the statements we consider to be the most reliable. This could be part of Nintendo's E3 Showcase. The majority of the most interesting information about this is actually about Save the World. Nothing seems to point to Battle Royale being all that different on Switch. That goes for Cross-Play, it will be there too. Save the World, on the other hand, apparently got Nintendo's interest. One of our most trusted sources pointed to us that this game's version local Switch-to-Switch Save the World. Exclusive Nintendo IP related content is also being worked on exclusively for Save the World."

The rumors continued "It was suggested that there were marketing plans regarding using the duality of Fortnite to align it with the duality of the Switch itself, picturing Battle Royale as the docked experience and Save the World as the on the go side of things." Of course these are just rumors at this stage so still take the information with a gain of salt.