The classic Valve title Half-Life, is currently being rebuilt in Unreal Engine 4 under a team of fans titled Project Lambda. SilverTM has released some screenshots showing off the progression of the rebuild and wow does it look amazing. 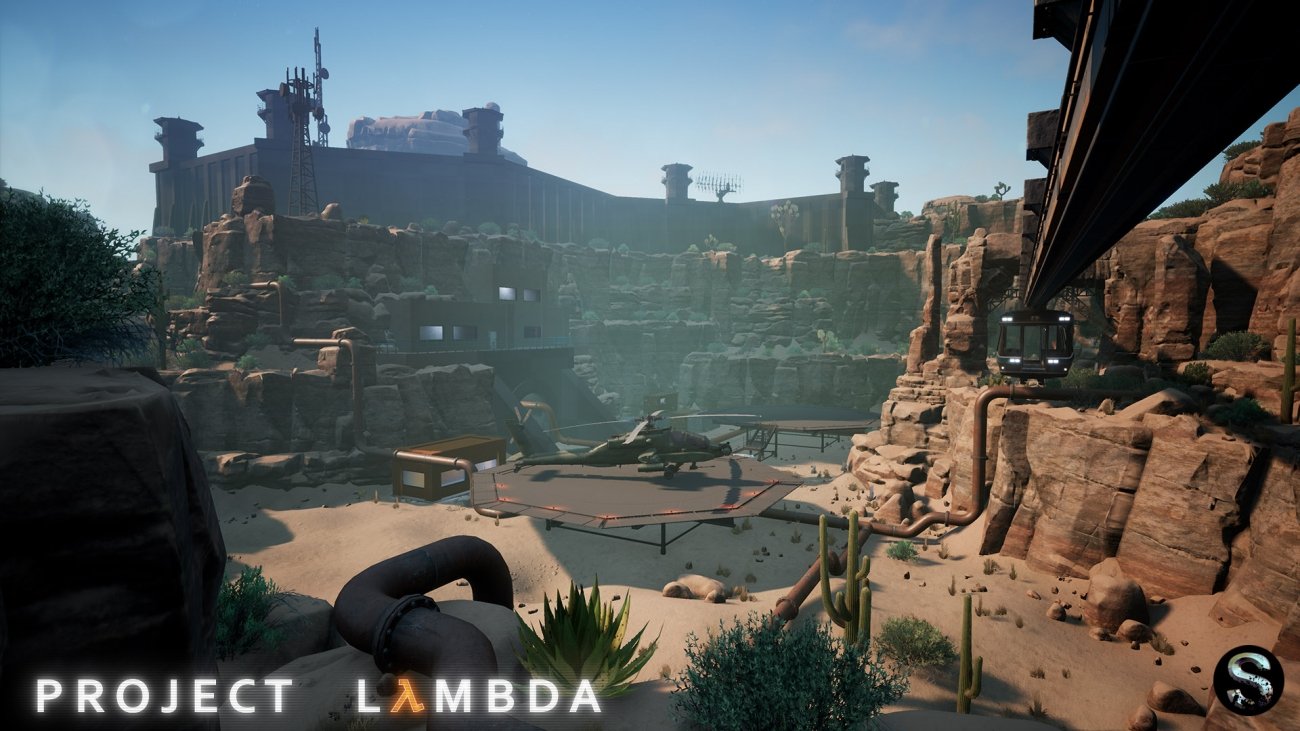 The team is currently only building the first chapter of Half-Life, unfortunately there is no known completion date at this time but once the project is finished it will be released to the public.

After the first chapter is released and an accurate count of popularity is done, the team will consider building the second chapter of title in Unreal Engine 4. This will only happen if there is an immense fan demand for the rebuild. 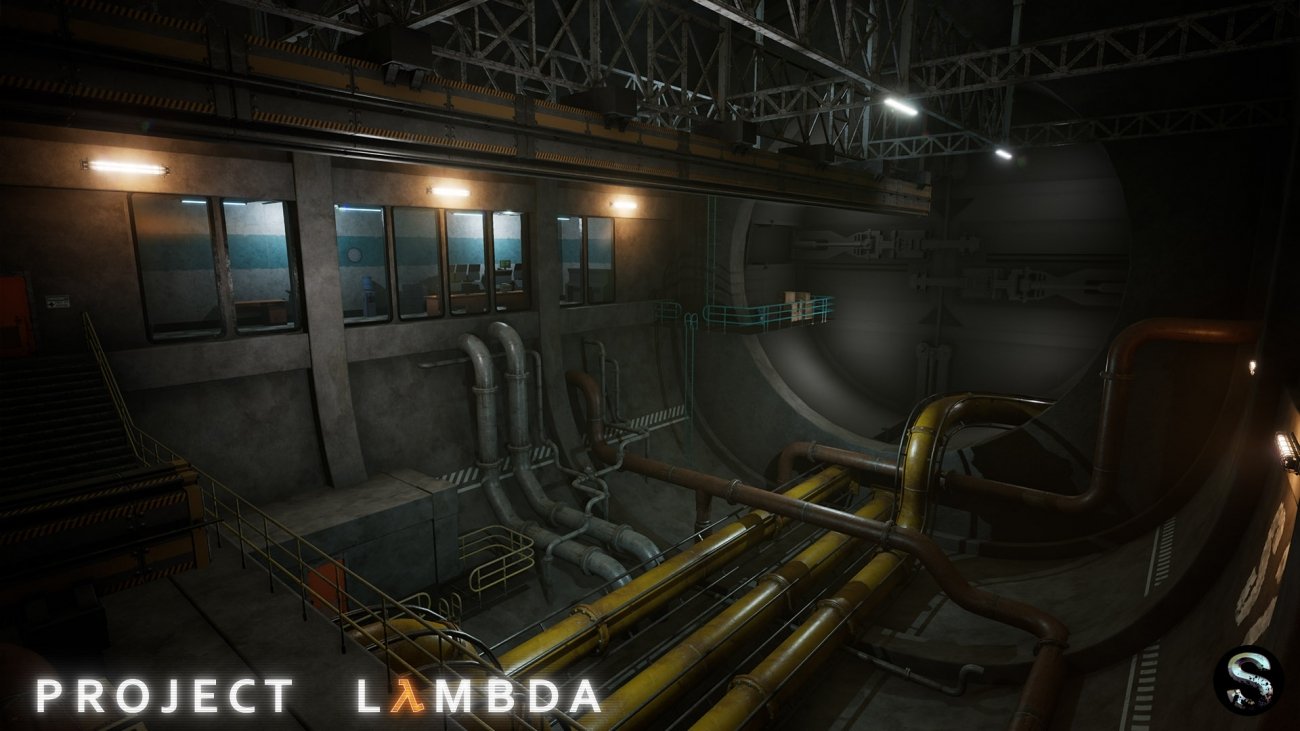 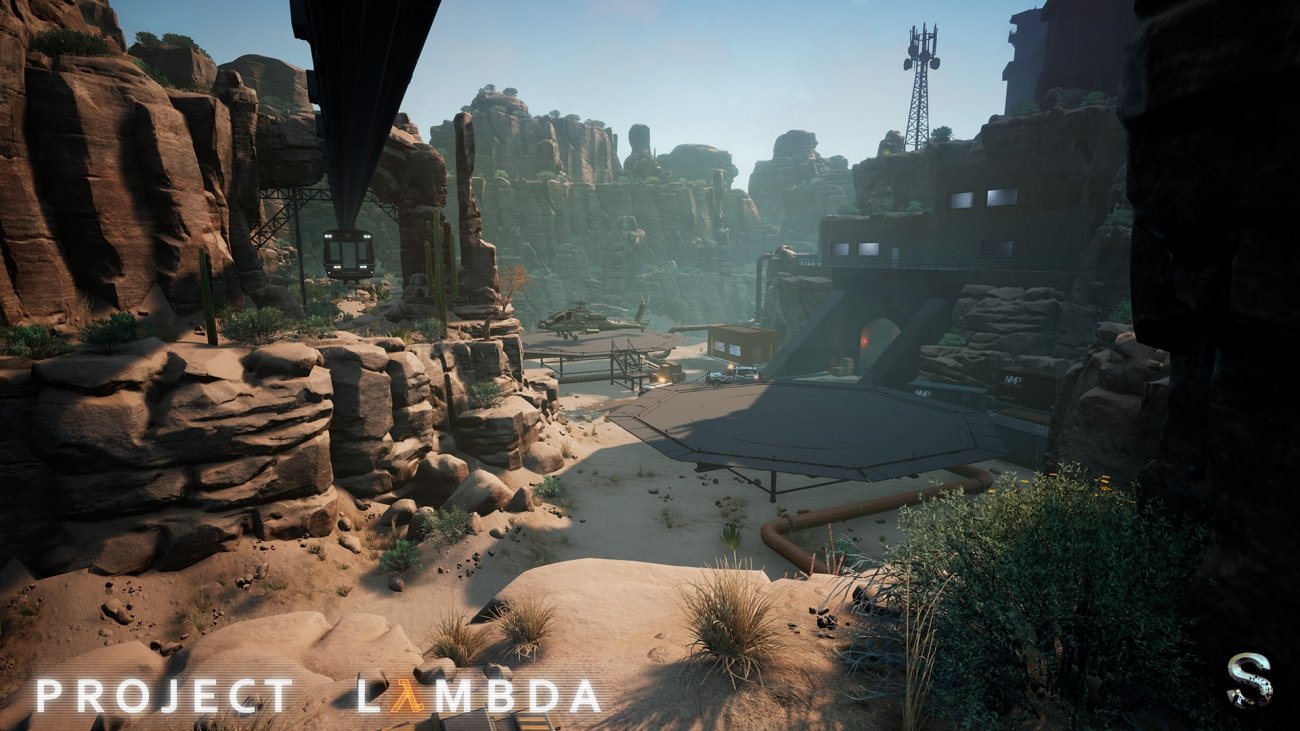