Not to long ago it was announced by Bandai that God Eater 3 was coming to PC, now Bandai have released a new gameplay trailer as well as a bunch of screenshots for th upcoming title.

God Eater 3 is much like Monster Hunter, but instead of hunting monsters players are battling Aragamis in a futuristic post-apocalyptic world. It is souly up to the God Eaters to take down these enemies and restore balance to the world that they live in, players will embark on their journey rolling, blocking jumping and slicing down enemies in hopes to save the human race.

Check out the above video for a look at God Eater 3's gameplay as well as Bandai have released a slew of screenshots for the new title, they are located below. 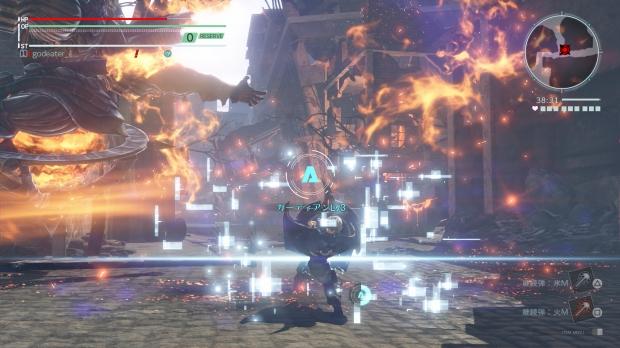 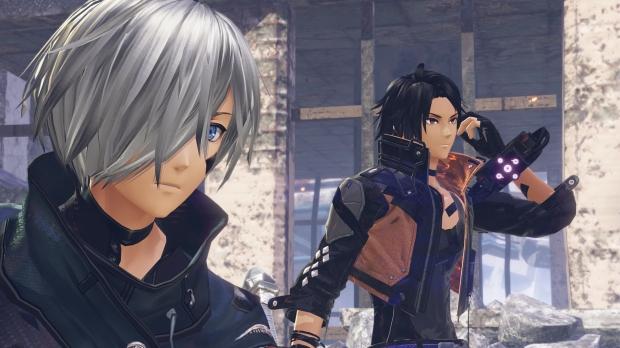 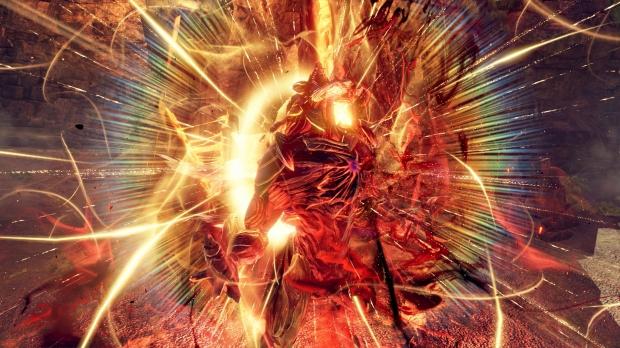 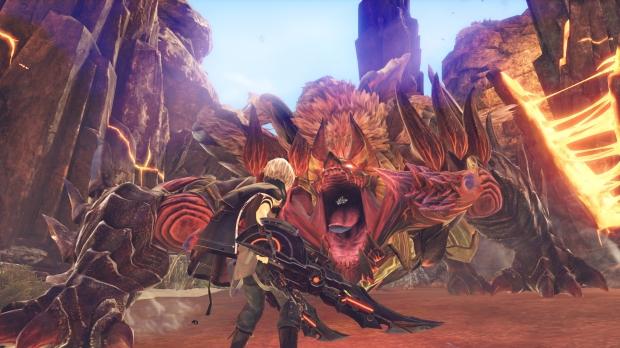 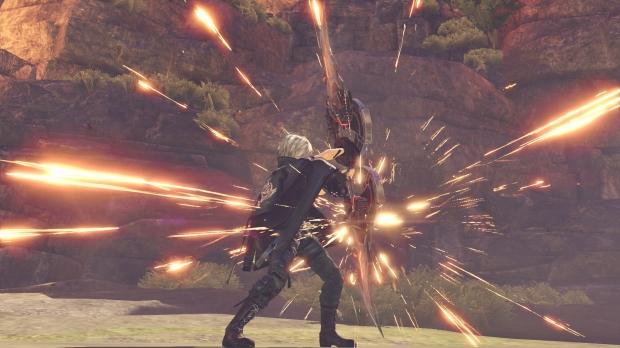 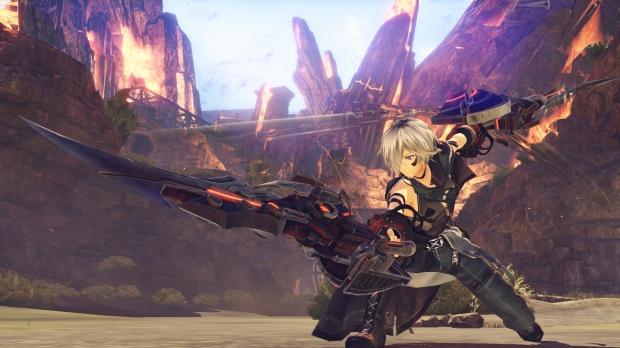 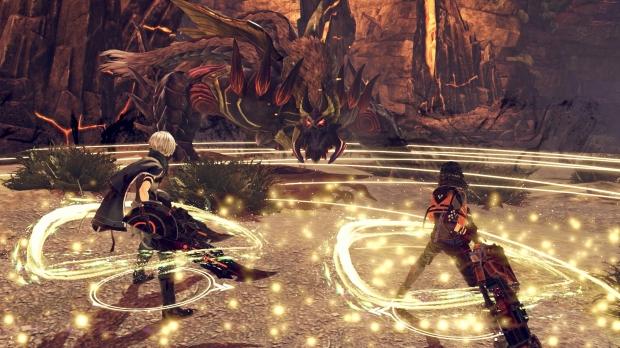 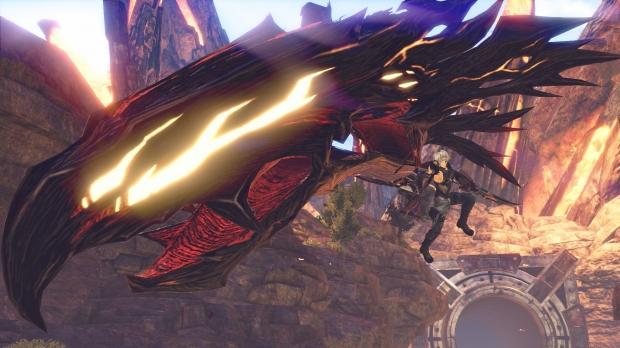 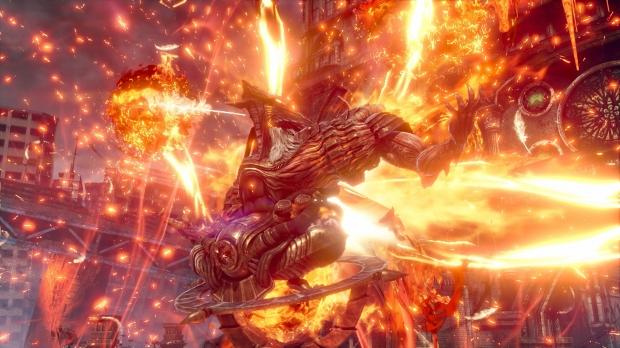 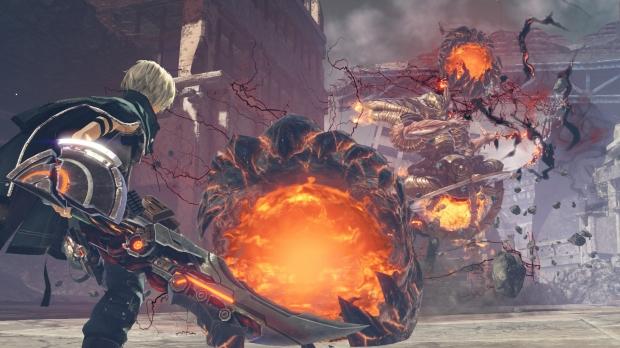 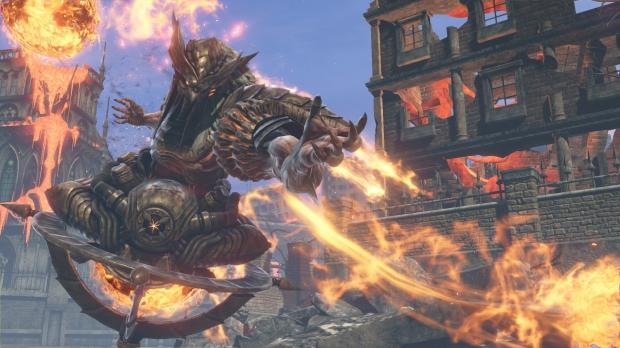 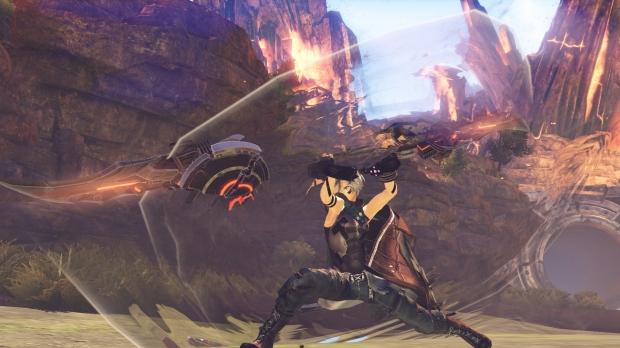 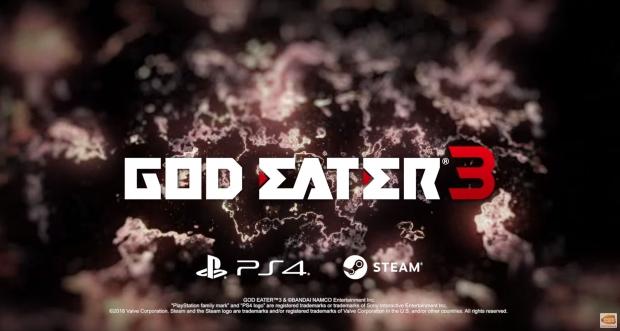