Bandai Namco has announced through their livestream of God Eater's eighth anniversary that God Eater 3 will be debuting to PC, a new trailer was also released by Bandai.

God Eater could be compared to the title Monster Hunter as the concept is quite similar. In the world of God Eater, humans are battling a race of omnivorous monsters in a post-apocalyptic world.

The God Eaters are the ones that are meant to solve this issue as the elite race.The new trailer can be watched above, when more news about the title debuting to PC is released we will update you. 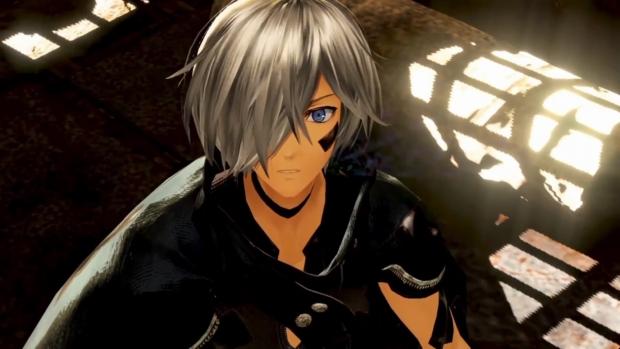