Believe it or not but there was once speculation of the next Overwatch hero being a cat with a jetpack, then we had confirmation that it was infact Torbjorns daughter and now we have got a release date for Brigitte Lindholm.

To celebrate the announcement of the date Brigitte will debut, lead character and concept artist Ben Zhang talks us through the design process of bringing Brigitte to the Overwatch team.

Zhang discusses that Brigitte is a squire of Reinhardt and daughter of Torbjorn, these factors have influenced the creative assembly of Brigitte's abilities/appearance, check out the above short video for a further description. 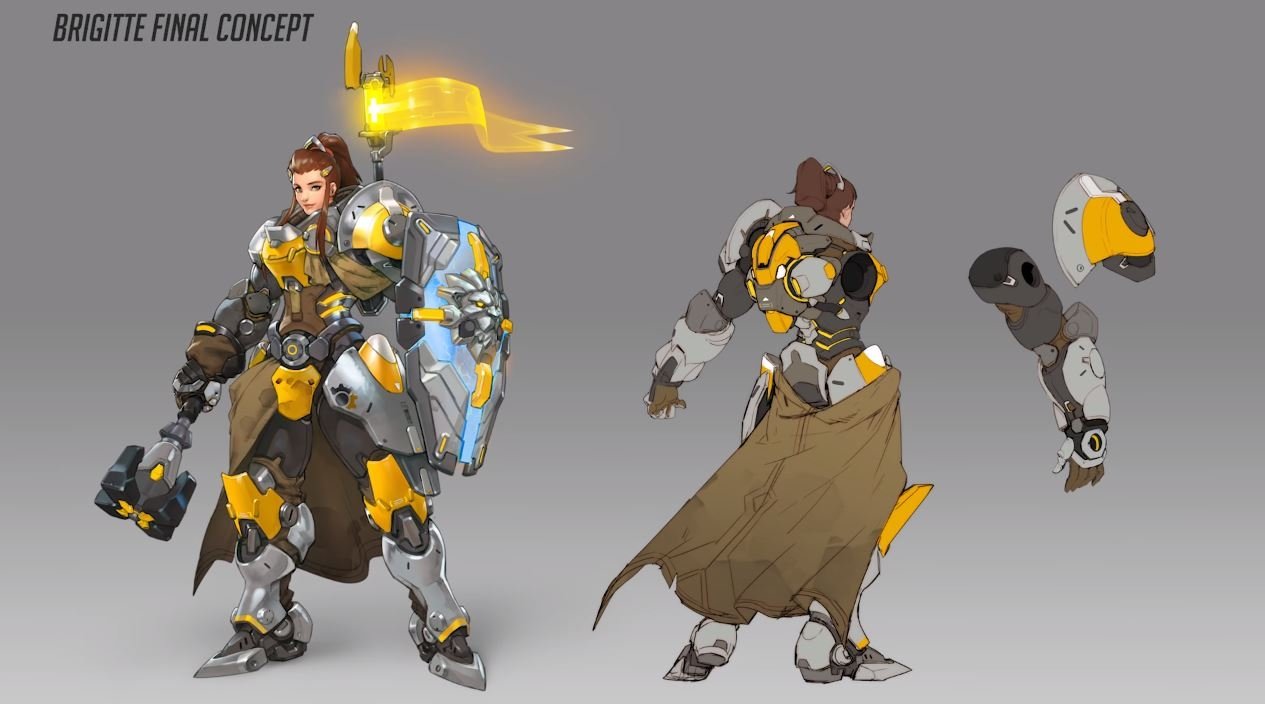