Yesterday, Nintendo held their Nintendo Direct which revealed a slew of new content coming from the developer, taking the cake for the biggest reveal would have to be the Super Smash Bros teaser trailer. 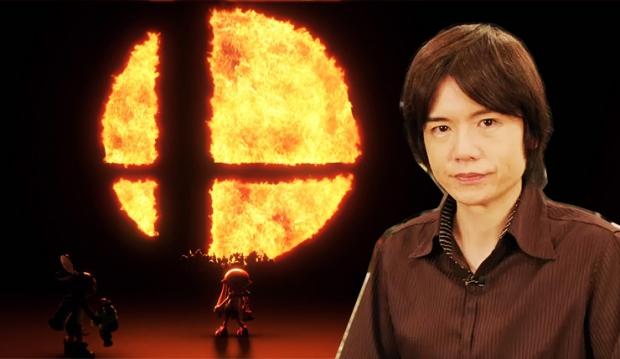 Sakurai took to Twitter to announce "Right now, we're just at the stage where we revealed this game, but I've been working on this game in silence day after day. Please wait until we can release more information, or until release day!"

This Twitter post confirms that the legendary Sakurai will be working on the Switch version of Smash, hopefully we hear more about this upcoming title soon.