Nintendo has just finished their Nintendo Direct livestream on YouTube, closing out the stream Nintendo teased that Super Smash Bros. is coming Nintendo Switch fans in 2018.

The teaser began with Splatoon characters duking it out against eachother, only for one of them to realize what was happening behind them. The area began to fade black and the Super Smash Bros. logo appears behind them, showing a group of characters at the base.

The video quickly pans up to Marios face and then quickly switches to Link, only to end with "Super Smash Bros. 2018." It could also be speculated that because the Splatoon characters are within the trailer that they are to be added into this new Super Smash Bros. Check out the screenshots below, or watch the above video to check out the teaser. 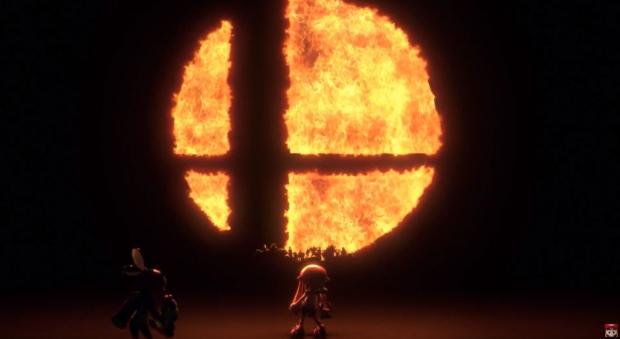 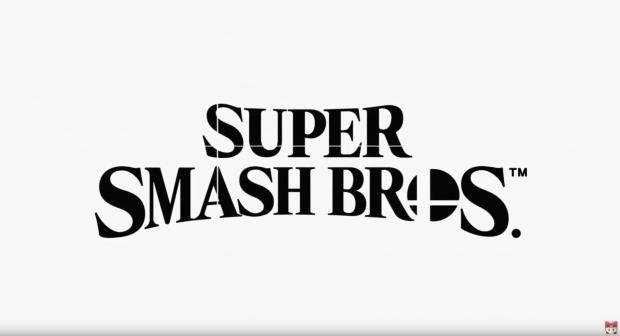 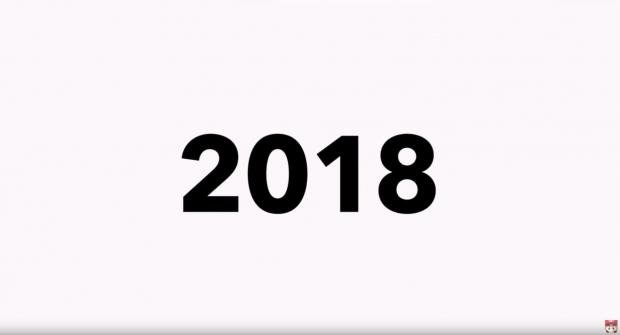