So many cool games have been confirmed at the recent Nintendo Direct, one of them is Undertale which is making its way to the portable console.

Undertale is coming to the Nintendo Switch and from the above trailer we can see that the Nintendo is teasing everyone by not giving a release date for the game but instead just saying "eventually."

Undertale is now one of the most anticipated games coming to the Nintendo Switch, as Nintendo Switch fans on the /r/NintendoSwitch subreddit have said that there isn't a better platform for Undertale to come to. 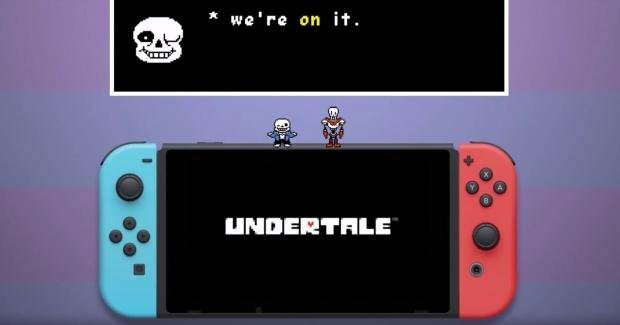