Today The Division devs at Massive Entertainment and Ubisoft have confirmed a sequel to the gritty third-person shooter. 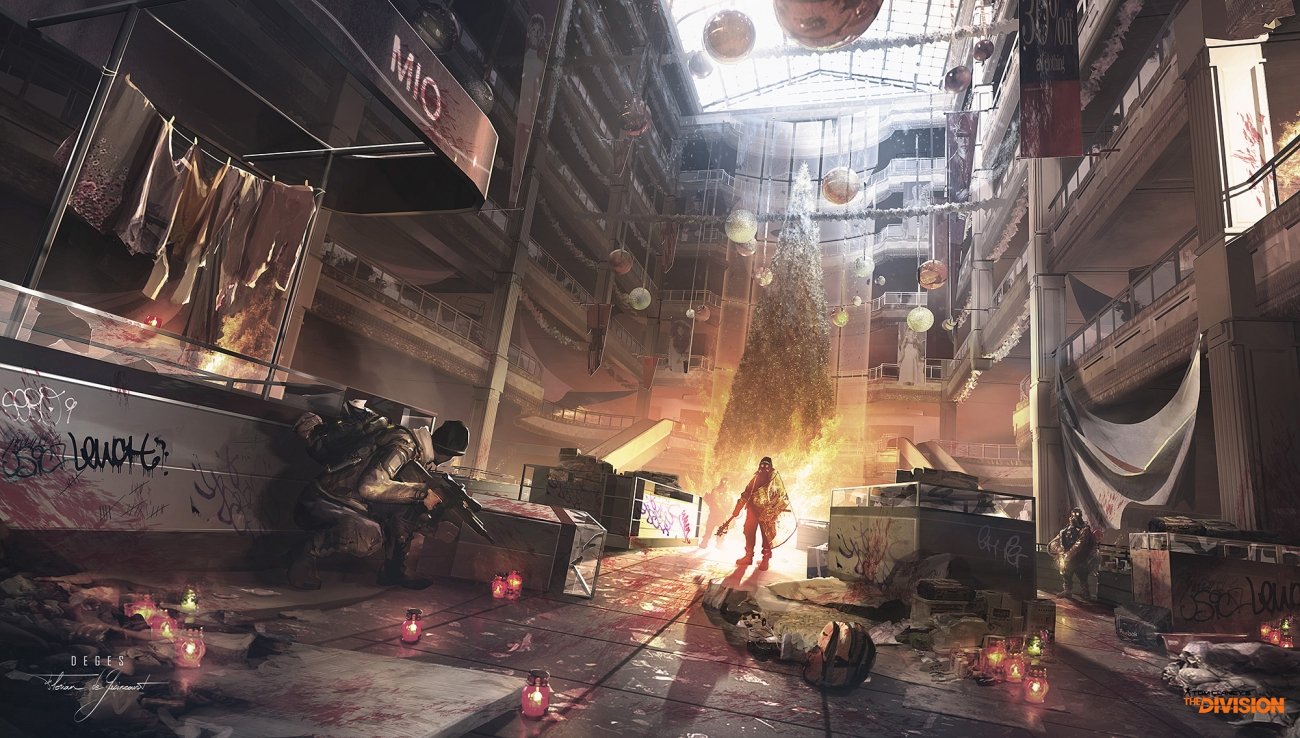 Ever-chasing live services, Ubisoft has had The Division 2 in the works for a bit now, and it may be the mystery AAA game it was supposed to launch this fiscal year (but most likely it isn't). Details about the sequel are sparse, but the team at Massive affirms it has learned tremendously from the last two years of upkeeping, updating, and engaging The Division players across the globe.

The Division 2 will be the culmination of a huge joint effort of Ubisoft studios, the company confirms. Six studios including Ubisoft Reflections, Red Storm Entertainment, Ubisoft Annecy, Ubisoft Shanghai and Ubisoft Bucharest will work alongside Massive to make the game. This makes a lot of sense considering Massive Entertainment is also working on a huge sprawling multi-year series of games for the new Avatar movies.

"The Division 2 will be powered by an updated version of the Snowdrop engine that enables us to realize our ambitions for the sequel, but more importantly, we're also taking everything we learned over the past two years and applying it towards the sequel to make sure we get it right."

Ubisoft says it will reveal new The Division 2 info at E3 2018 in June.