Ubisoft is apparently working on a mysterious unannounced AAA franchise to release in next fiscal year's timeline. 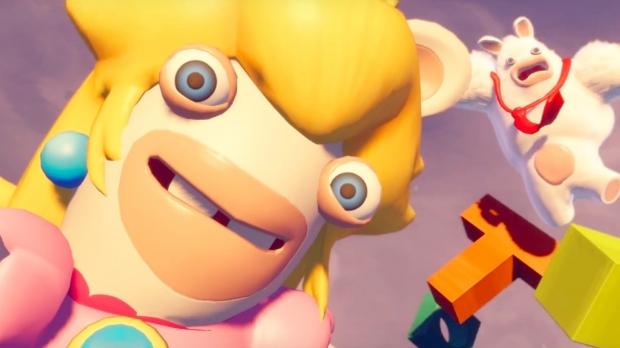 While scouting Ubisoft's latest Fiscal Q3'18 earnings I noticed something quite interesting: the company says a new unannounced franchise should roll out in the fiscal year ending March 2020 (FY2019). In fact, this game was supposed to release during this year's timeline but was delayed for unexplained reasons.

The report sees Ubisoft downgrading its sales target by 5 million units due to the delay, as it now will ship 4 AAA games from April 1, 2018 through March 31, 2019 versus 5 AAA titles. Here's what the company said in the filing:

"23 million units expected for 4 AAA releases (versus 28 million units as previously announced) to factor in the arrival of The Crew 2 and the postponement of an unannounced franchise to beyond the fiscal year, as well as a lower exposure to new releases thanks to a strong increase of the back-catalogue, expected to represent more than 45% of total sales."

Beyond Good and Evil 2 has been announced, so it's probably not that. And I expect BGE2 to take quite a while to develop. Could it be Ubisoft's spin on the popular battle royale franchise? We're strongly betting it's a service game, whatever it may be.