Back in early January I reported on the Dynasty Warriors 9 official gameplay trailers, as well as the official open world world trailer. Now that the game is released Koei Tecmo has celebrated with another trailer.

Dynasty Warriors is one of the longest running series of games to date, originating back on the first PlayStation, Koei Tecmo has really come a long way with what they have created here.

Adopting open world gameplay I saw was only inevitable for the game to survive, as even some of the early games felt that they deserved larger maps and more options for exploration. 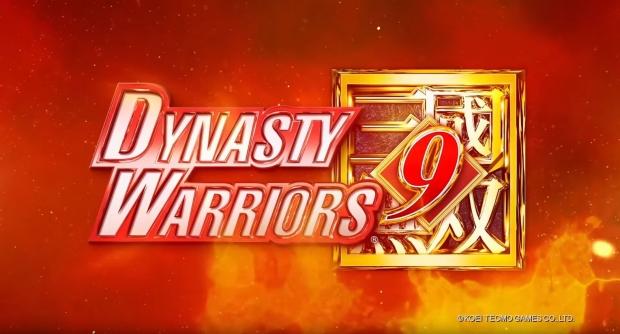