Not to long ago a open world gameplay trailer was released for the upcoming Dynasty Warriors 9, now a string a Officer gameplay videos have been released showing off more combat for the title.

These individual videos concentrate on single characters showing off their fighting style as well as unveiling each of the officers ultimate abilities.

The officers that are seen throughout each of the short clips are Cai Wenji, Han Dang, Fa Zheng, Wen Yang, and Meng Huo. 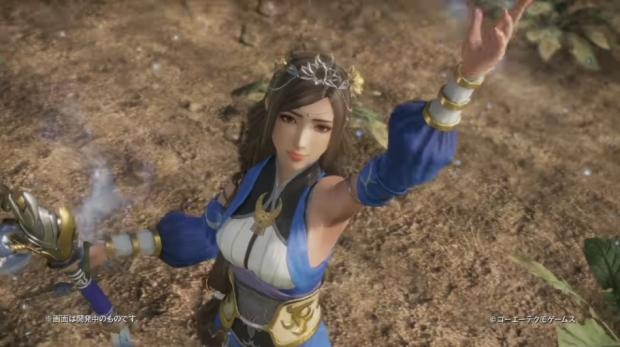