The Final Fantasy XV Pocket Edition was scheduled for release tomorrow but it appears that Square Enix has released the Pocket Edition early, it is available now. 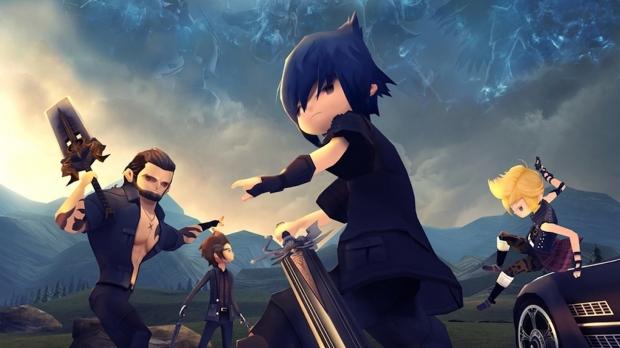 The Pocket Edition has gone live on the App Store for iOS owners, and the Google Play store for Android users, the game has been broken up into chapters which can be purchased individually. Potential users should note that the first chapter of the story is completely free.

Hajime Tabata, Final Fantasy XV director spoke to IGN about the Pocket Edition coming to PC and he replied with "there is certainly a chance."

The full version of Final Fantasy XV is about to come to PC, it will debut on March 6th and to make sure you can run the game, we have run some cards through the Square Enix benchmarking tool.