HypeTrain Digital has announced that their new open-world first-person horror survival game Desolate, will be making its way to Steam Early Access on February 8th.

Desolate will force players to volunteer and explore the the area that is given to them, enemies of all kinds will be in the way of players, from monsters, to demons, supernatural anomalies and even just the environment. Players do not have to take this game on alone though as Desolate offers a co-op experience with up to four players, this would greatly increase the chances of survival.

Currently, the Steam Early Access for Desolate features only 2 Story Acts of the 3 that are planned for the title. HypeTrain have released a new story trailer video in celebration to the release of the game onto the Steam marketplace. 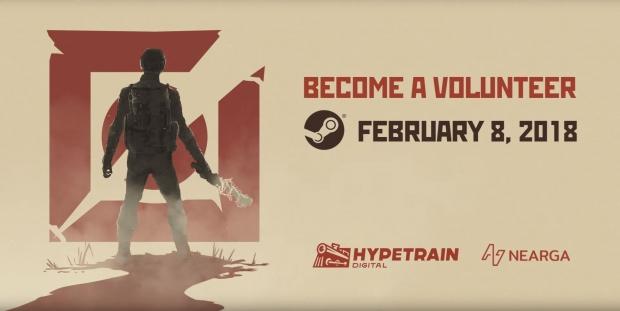