Cartoon Networks Adventure Time has had a new announcement, a full-fledged open world RPG is set to be released in the land of Ooo in just the early months of 2018. Called, Adventure Time: Pirates of Enchiridon will be taking place in a flooded land of Ooo which appears to be taking inspiration from the very classic The Legend of Zelda: The Wind Waker. 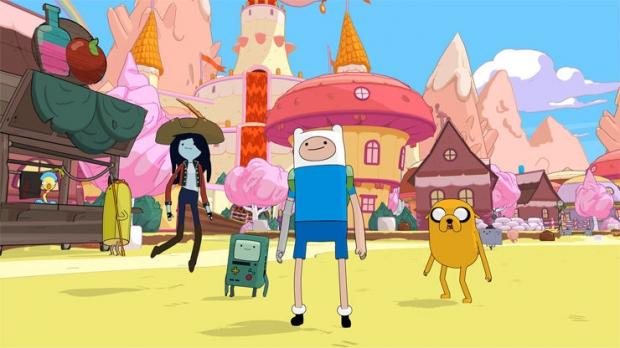 Players will be able to play as four different characters, Finn, Jake, Marceline and BMO. All of which are completely upgradeable and will be able to use items, cast spell, drink potions and of course battle foes in the games fast-paced combat. On Outright Games website they give a description of what will be featured in the game as well as reassuring the audience that this is in fact a true Adventure Time story and is also voiced by the TV shows cast.

"In this brand new game, Finn, Jake, Marceline, and BMO face their most piratical adventure yet after a totally bizonkers flood plunges their home into watery chaos. It's up to them to set sail on the seas of Ooo and find the dingwad responsible!" 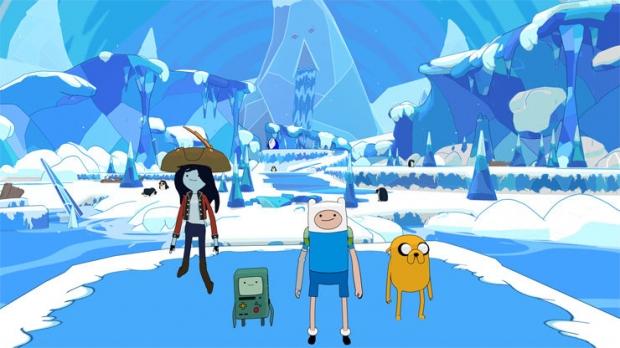 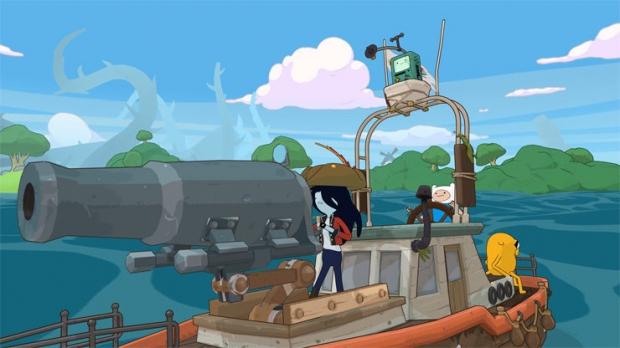 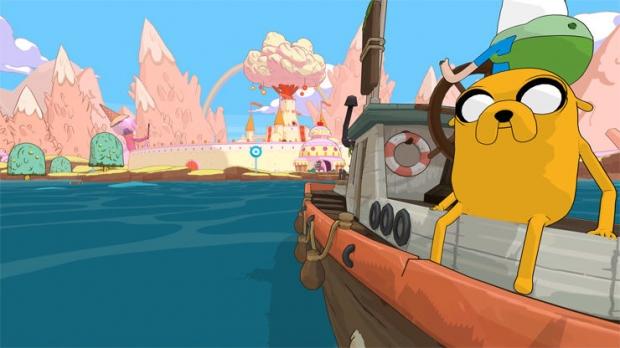 Adventure Time: Pirates of The Enchiridon will be released early next year on PC, Xbox One, PS4 and the Nintendo Switch.