Capcom is celebrating the 30th anniversary of one of its best-selling franchise with a massive 12-game collection. 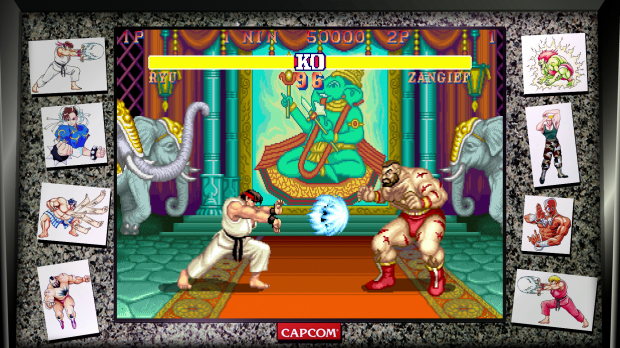 The newly announced Street Fighter 30th Anniversary Collection combines 12 classic fighting games (half of them include all the infamous variations of of Street Fighter II) into one huge, affordable package. I can't help but wondering why this wasn't tried out earlier in the year when Capcom released the rather lackluster Ultra Street Fighter II on Switch. Now Capcom has doubled down on Switch support, and plans to help kick off their new fiscal year with a bevy of releases including Monster Hunter World and the new Street Fighter Collection.

The collection will have full online multiplayer and a host of extras including a music gallery, concept art, and much more. The packed release is slated for a May 2018 launch for $40 on Xbox One, PS4, PC and Nintendo Switch.

Here's what titles are included in the special anniversary game: