Amazon's Jeff Bezos has had quite an increase in net worth over the course of the Black Friday sales, mixed in with Alexa sales taking off, Amazon have now added a subscription fee for Alexa's in-skill purchases. 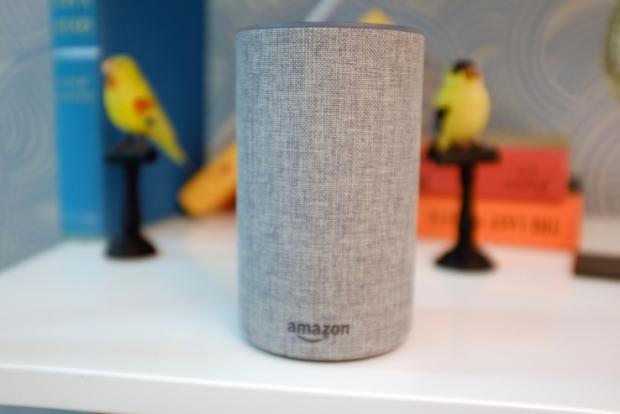 In-skill purchases is the app store of voice commands for your Alexa device, allowing for third-party developers to contribute to the new platform is setting the foundations for a future mainstream adoption into voice commanded devices.

Games that will be featured on the new subscription side of Alexa will be Match Game, Heads Up and a trivia game from the History Channel. These in-skill purchases and the subscription are currently both in preview and will be made available to a larger number of people sometime next year.

Amazon has crushed this with their pricing on the additional Alexa content, rolling out at only a $1.99 a month for existing Amazon Prime subscribers Alexa's in-skill purchases will offer an array of convenient software in the coming years.