With all of the hoopla surrounding the record breaking price of Bitcoin (John McAfee has now said he'd 'eat his own d*ick' if BTC didn't hit $1 million by 2020), a federal judge in San Francisco ruled on Wednesday that Coinbase will be forced to provide the IRS with information on its users who are traded more than $20,000 in cryptocurrency in a year, between 2013-2015. 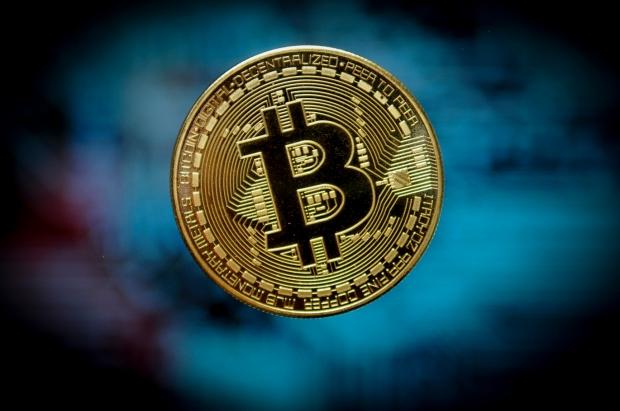 The IRS noticed a bunch of tax returns claiming gains from cryptocurrency that didn't line up with the emerging popularity of digital currencies like Bitcoin as an investment vehicle, so the IRS asked Coinbase to provide information on its users. Coinbase isn't happy, pushing the court into a compromise that the company has called a "partial victory".

The court documents read: "Coinbase itself admits that the Narrowed Summons requests information regarding 8.9 million Coinbase transactions and 14,355 Coinbase account holders. That only 800 to 900 taxpayers reported gains related to bitcoin in each of the relevant years and that more than 14,000 Coinbase users have either bought, sold, sent or received at least $20,000 worth of bitcoin in a given year suggests that many Coinbase users may not be reporting their bitcoin gains".

Some of those requests were denied, but the court did square the scope of the documents that the IRS can request from Coinbase down to the taxpayer ID, name, DOB, address, transaction logs, and account statements. Virtually everything to identify someone. These personal data requests will only apply to accounts that have sold, bought, or received over $20,000 in any cryptocurrency trading between 2013 and 2015.

The court documents specify that the IRS request "applies to far fewer, but still more than 10,000, Coinbase account holders".