If there weren't enough flavors of Hitman in the gaming and movie world, there's a new Hitman TV series in the works from the creator and writer of the legendary John Wick movies, starring Keanu Reeves. 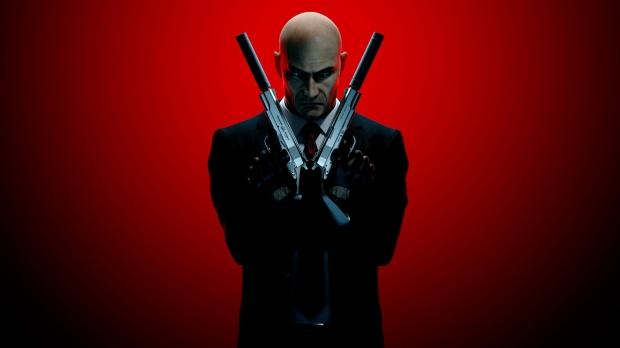 Deadline is reporting that FOX and Hulu have asked John Wick series creator and writer Derek Kolstad to pen a pilot episode of Hitman, in the hopes that it will be a big attraction for the subscription service. Deadline reports that the project will be "overseen at Fox 21 by Bert Salke, Jane Francis, Gloria Fan and Kira Innes, and at Hulu by Jordan Helman. The hope is for Hitman to become a flagship series".